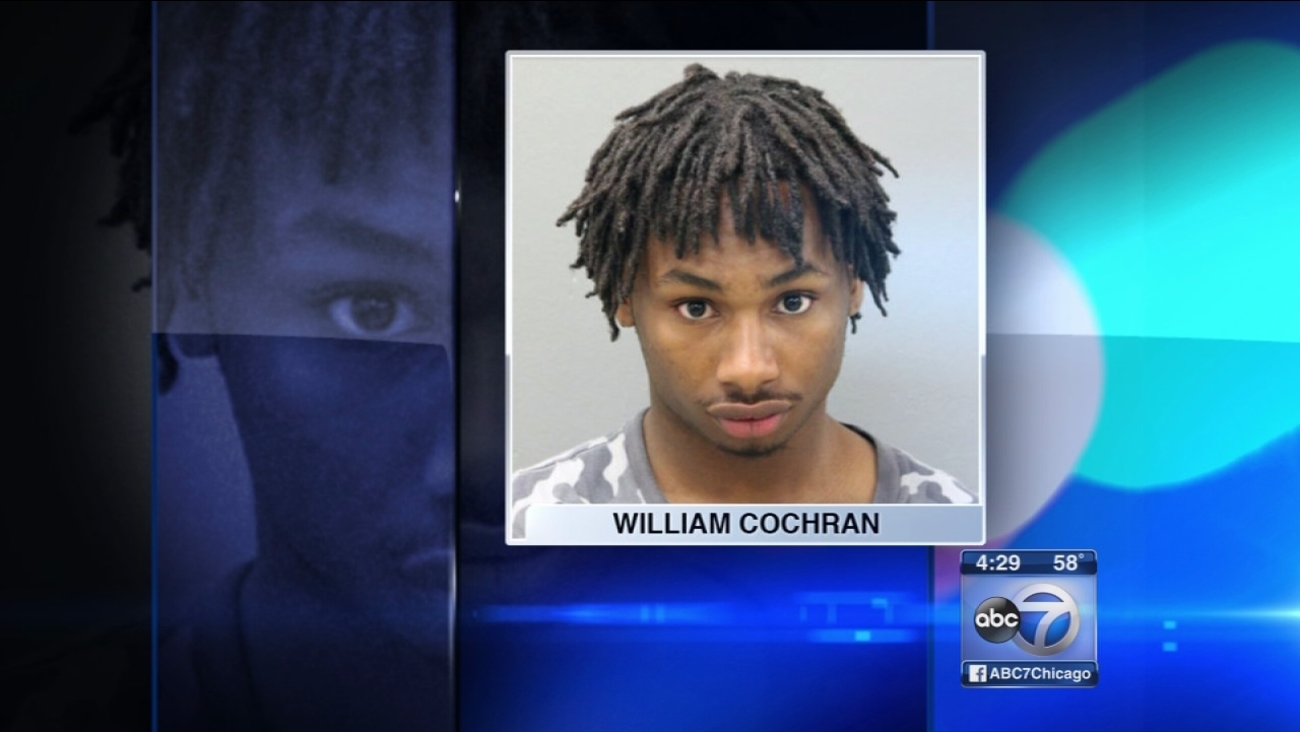 William Cochran, 18, of Chicago, is charged with murder in the shooting death of a CPD employee. (WLS)

CHICAGO (WLS) -- William Cochran, 18, of Chicago, is charged with first-degree murder in the shooting death of John "Buck" Buckner, who worked for the Chicago Police Department.

"The focus and determination displayed by Area South detectives led them to develop enough evidence from witnesses to identify the shooter," Deputy Chief Eugene Roy said.

Buckner, 59, was shot to death while unloading groceries at his Morgan Park home. Three teenagers rode up on bicycles and opened fire, police said, around 8:40 p.m. on September 16 in the 11500-block of South Church Street.

"[Buckner] and his wife threw themselves to the ground in an attempt to avoid the gunfire," said Cook County Assistant State's Attorney Kim Przekota.

Buckner was shot in the abdomen. He died of his injuries at the hospital later that night.

His wife and grandson, 11, who were also outside, were not seriously injured. However, another man, 41, who was on a nearby porch, was also wounded. He was hit in the ear.

Police believe Cochran, who also faces charges of aggravated battery and discharge of a firearm, was one of the gunmen. They are looking for the two other suspects, officials said.

Buckner worked for CPD for 25 years and was a supervisor in the equipment and supply section. His family was told of Cochran's arrest earlier Friday.

"They were elated that someone has been charged, obviously still sad at the loss of their family member though," Commander John Johnson said.

"It is my sincere hope that the quick resolution of this case lessens their pain as much as possible," Deputy Chief Roy said.