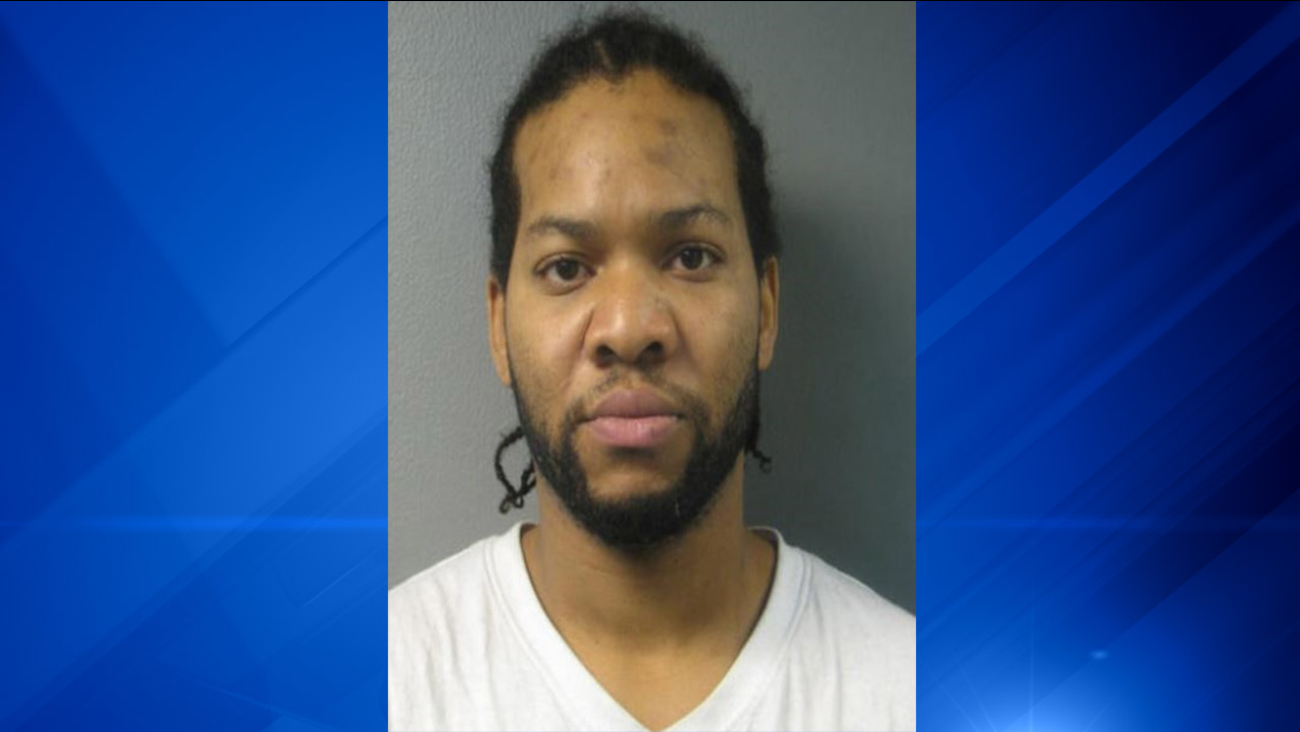 PARK FOREST, Ill. (WLS) -- Police have arrested a man in connection with a string of home invasions that targeted women in south suburban Park Forest.

Dexter Harris, 31, faces multiple charges in Cook and Will counties for two different break-ins and further charges could come in connection with two others, police said. Harris was arrested Tuesday morning after a resident reported suspicious circumstances on Monee Road.

Investigators said he battered his victims before tying them up and robbing them. Police said Harris is a registered sex offender who recently moved from Chicago to Park Forest.