CHICAGO (WLS) -- Carl Freeman, 34, has been charged with two felonies in the attack of a woman running in River North last Saturday morning, according to police.

The 25-year-old woman was attacked in the 200-block of West Kinzie Street around 6 a.m. on Saturday, Sept. 10. The victim said a man came up behind her, grabbed her by the neck, threw her to the ground and began choking her.

A good Samaritan, Tom Cronin, was walking along Kinzie and witnessed the attack. He screamed and scared the attacker away. 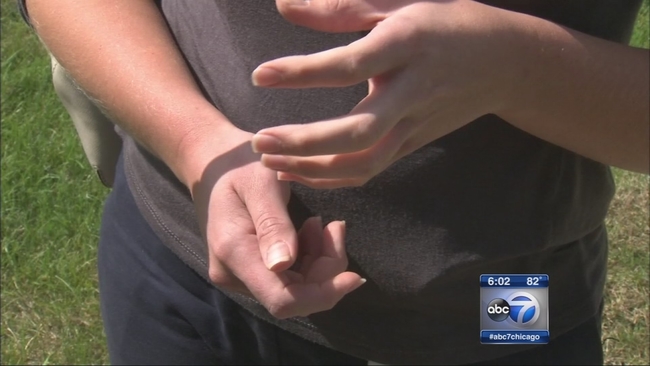