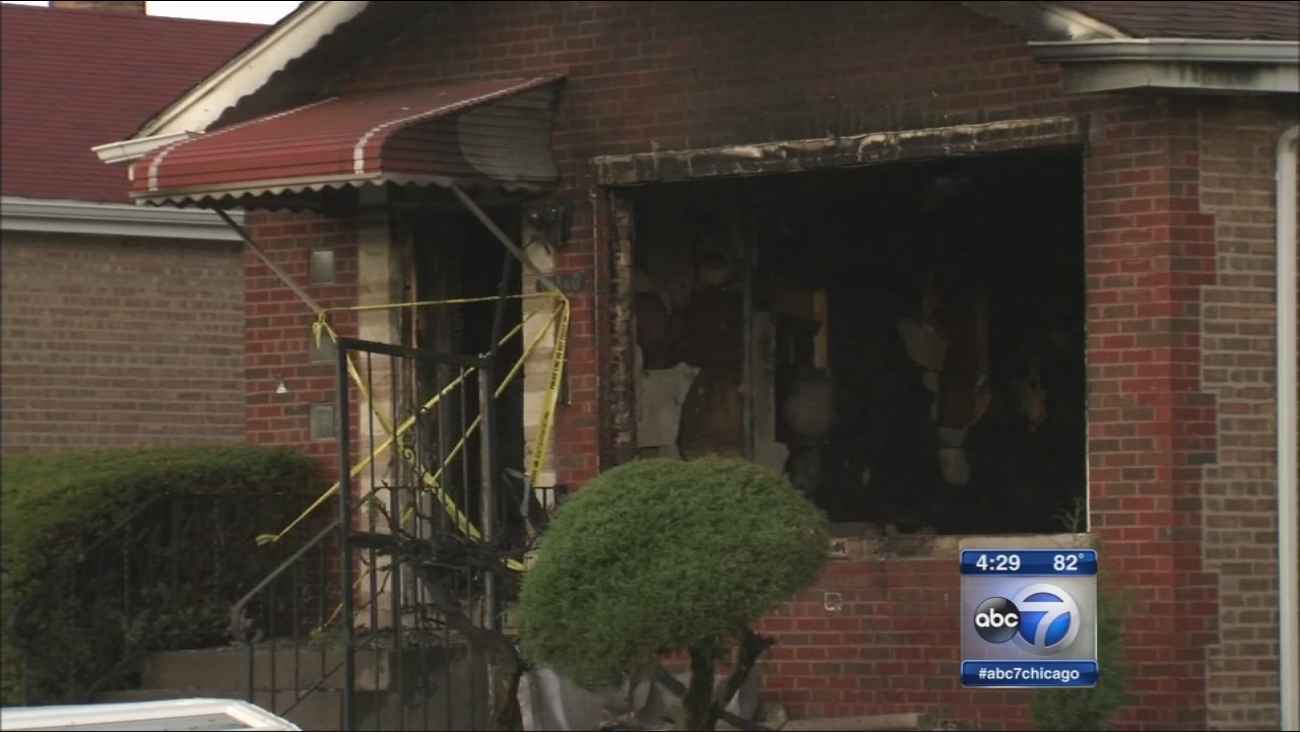 Authorities say a fire at a Morgan Park home may have been set. (WLS)

CHICAGO (WLS) -- A man found dead after an explosion and fire at a home on the city's South Side died of a gunshot wound to the head, the Cook County Medical Examiner's office said Tuesday. Police are now searching for his car.

Investigators say a 2004 black Buick LeSabre is missing from the home. The license plate number is V617710.

Firefighters responded to a home in the 10800-block of South Morgan Street around 12:40 a.m. Monday and found the house fully engulfed by flames. The force blew out the windows and left a huge hole in the one-story home.

The body was badly burned and has not been positively identified. 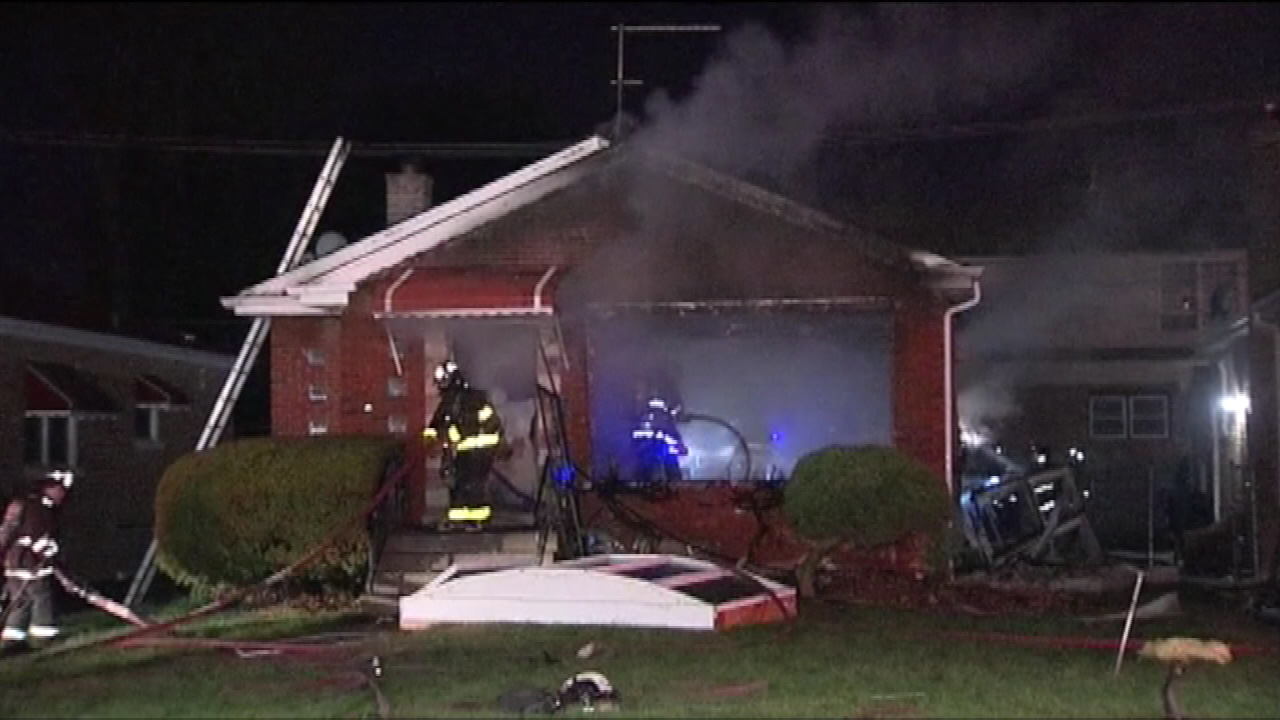