WLS
By Stacey Baca
CHICAGO (WLS) -- Police arrested a man Friday afternoon after a mother and son were killed in their home on Chicago's Southwest Side. 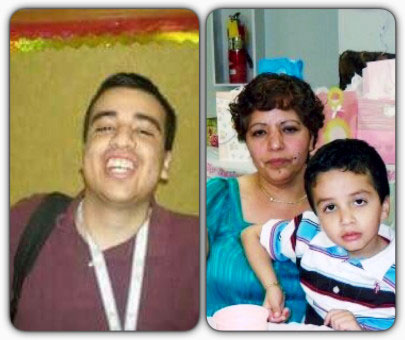 Police arrested the man at a home less than two blocks away from the crime scene on Friday afternoon. The victims' family said the man taken into custody is Concepcion Herrera's nephew.

A relative said that the nephew was hiding in a closet inside a home. Relatives said his mother asked about cuts on his body and that he responded by saying: "I did it. I did it."

Police said they received an unfounded 911 call on Thursday afternoon about an explosion at the home near Midway Airport. When police and firefighters arrived, there was a small fire and the two bodies were discovered.

Relatives said Concepcion was a homemaker and that her son Carlos had autism.

"He just was a good, sweet young man. He was very smart," said Marisa Manker, of Southside Occupational Academy.

Chicago police will only say they're interviewing people. 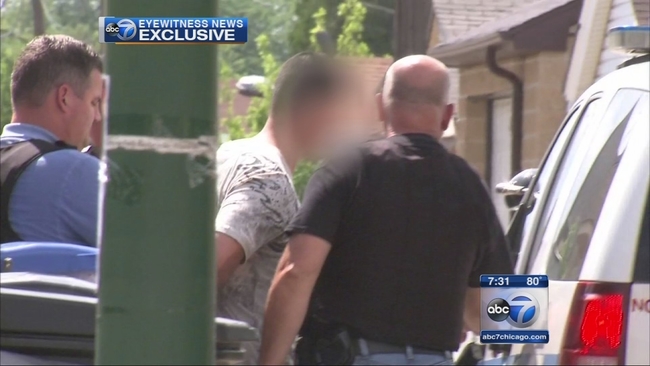