Man killed on freeway after surviving crash down embankment 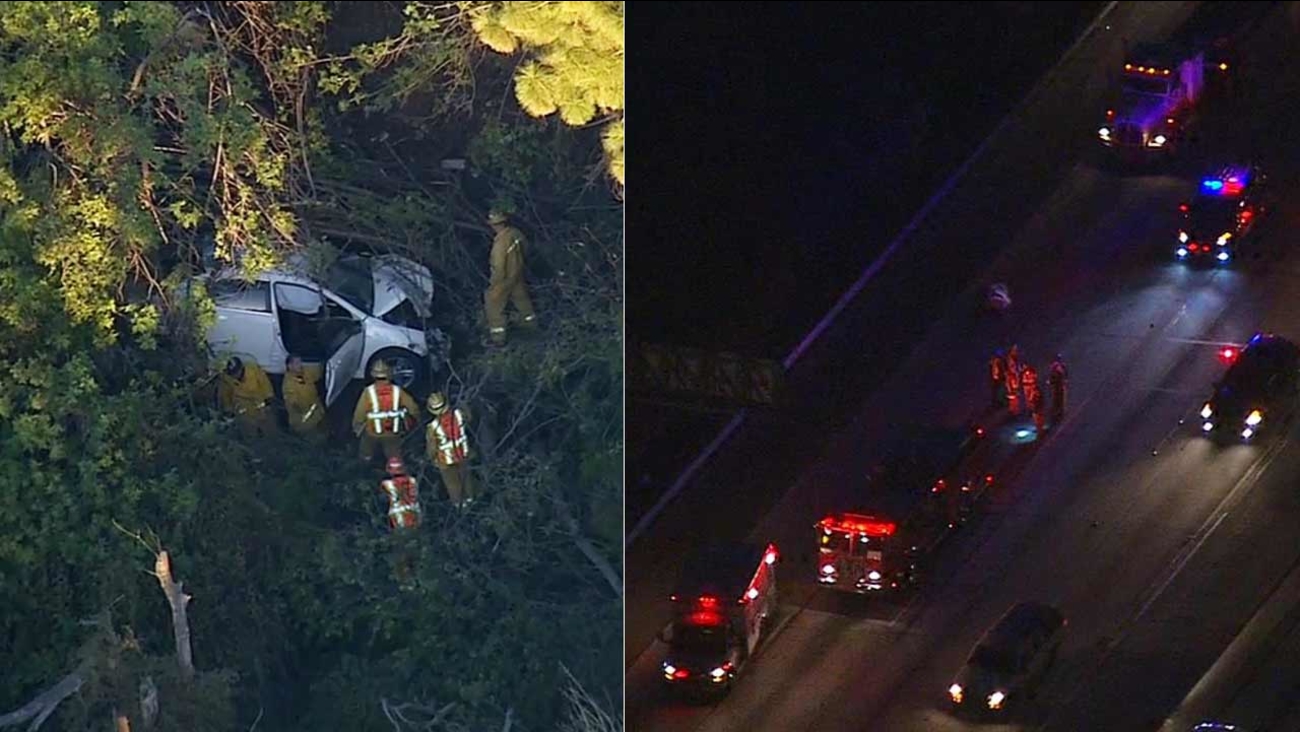 Emergency personnel respond to a fatal traffic collision on the northbound 605 Freeway near Whittier Boulevard in Whittier on Friday, Nov. 13, 2015.

WHITTIER, Calif. -- A man was killed early Friday on the northbound 605 Freeway in Whittier after surviving a crash down an embankment, and then being struck by a semi-truck after walking up onto the freeway, officials said.

California Highway Patrol officials said the man was involved in a solo-vehicle crash, causing it to tumble down an embankment at about 5:20 a.m.

The man got out of his wrecked vehicle and began walking on the freeway. He was then struck by a semi-truck and pronounced dead at the scene.

The investigation is ongoing. The victim's name was not released pending notification of kin.

Three freeway lanes were shut down for a time, prompting the CHP to declare a SigAlert, but were all reopened by 10 a.m., CHP Officer Tony Polizzi said. The Whittier Boulevard off-ramp was closed until 10:50 a.m. 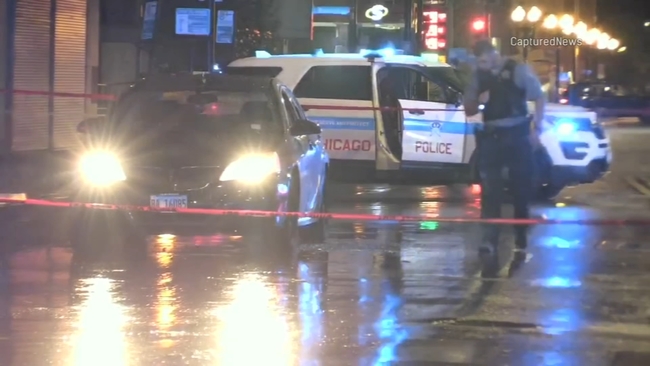 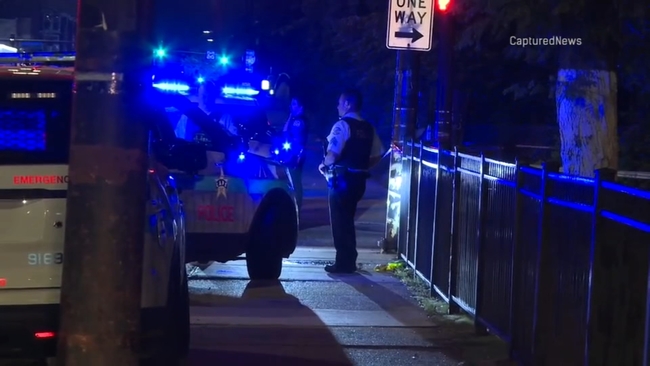