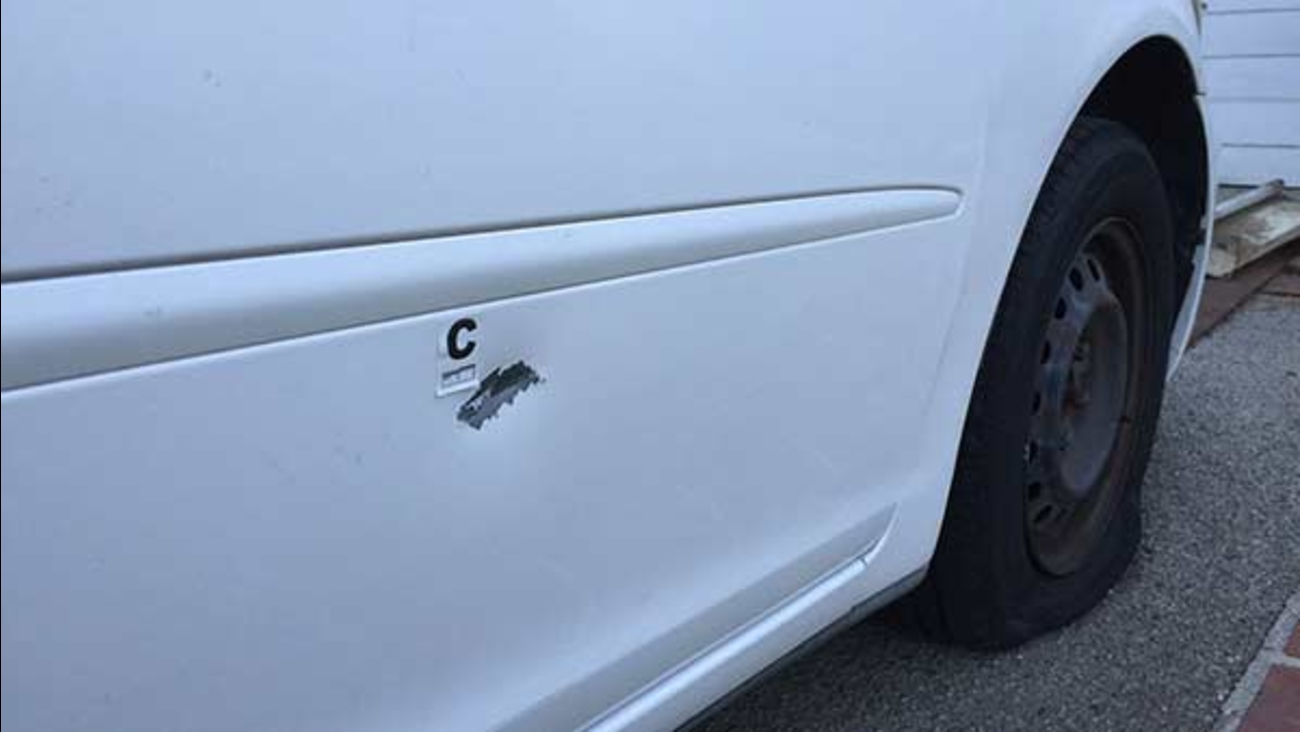 NORWALK, Calif. -- A 50-year-old man was shot and killed as he was going door to door in a Norwalk neighborhood, collecting donations for a charity that paints addresses on curbs.

The shooting, in which the victim was struck several times in the upper torso, occurred about 5:30 p.m. Tuesday on a front lawn in the 14400 block of Dinard Avenue, according to the Los Angeles County Sheriff's Department.

The man was pronounced dead at the scene. He was later identified as Matthew Glover. He was collecting donations for Care for the Children. The charitable organization had painted numbers on residents' curbs a few weeks ago, so Glover was coming around to ask for donations for the work.

Robert Henderson, the director of the charity, said Glover recently moved back to Los Angeles from Arizona and had dedicated his life to helping others. Glover spent his mornings delivering boxes of donated food to senior citizens.

"He was one of those type of guys that you couldn't help liking," Henderson said of Glover.

Henderson thinks Glover was simply caught in the crossfire of someone else's fight."The pain is real, and the shock," Henderson said. "I'm still in shock."

Henderson said he believed a resident had just written Glover a check when he was struck by gunfire.

"It was like big fireworks were thrown out into the street," described area resident Julie Tolhulst. "It was like at least 20 shots."

A man is dead, a Norwalk neighborhood is riddled with bullets, and Deputies are searching for suspects. Details on #abc7 pic.twitter.com/XwTfvMLUWY

Up and down the block, cars and homes were riddled with bullet holes.

It was unclear what may have led to the shooting. Neighbors said there is a lot of gang activity in the area.

"Last time, 4 1/2 years ago, the shooter was right in front of our house. Parked right on our driveway and did the shooting," Tolhulst described.

As for the latest shooting, deputies have few leads other than what neighbors saw.

One resident said he only saw the back of the suspect, who appeared to get into a white four-door car before fleeing.

No description of the suspect was available.