Man with alleged .343 BAC charged in bizarre wreck with semi that sent car off overpass 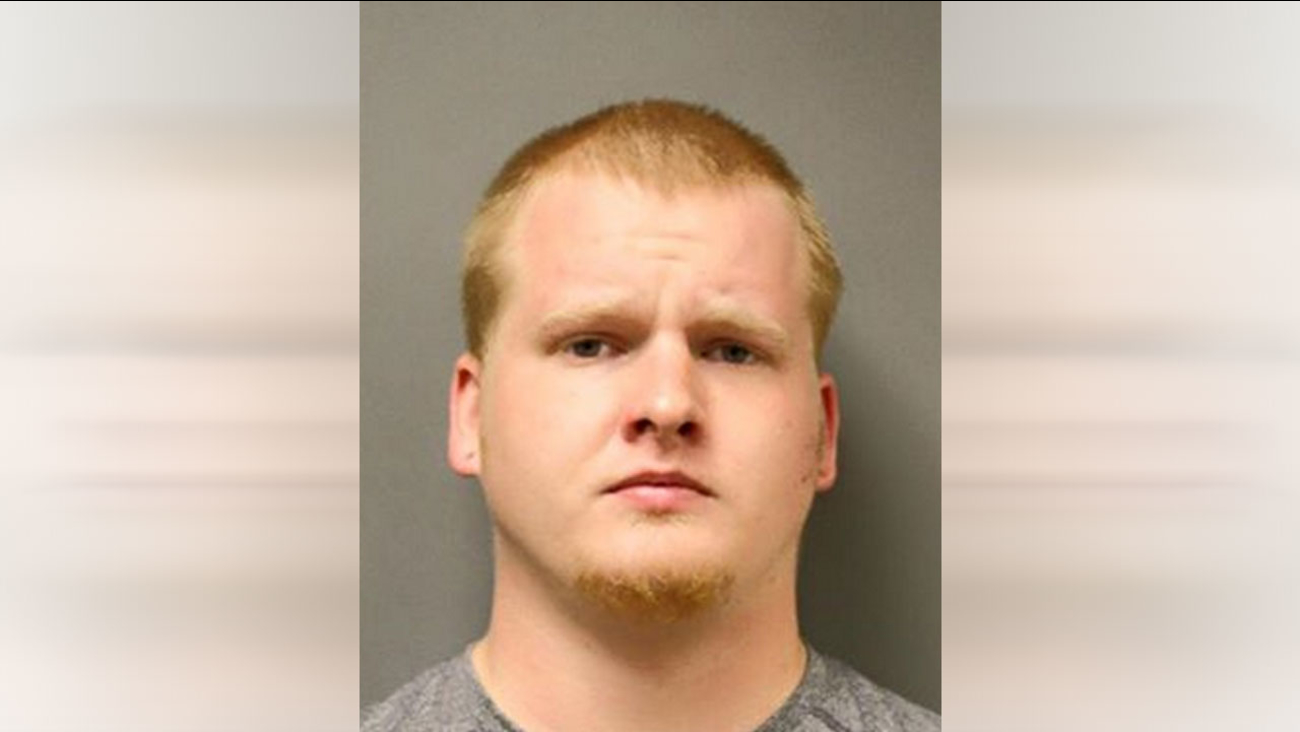 LA PORTE, Texas -- A charge has been filed against a driver whose car flew off an overpass in La Porte Wednesday afternoon.


According to Harris County Precinct 8 Constable's Office, Paul was driving a gray SUV and was taking the exit to Highway 146 northbound as the 18-wheeler exited to Highway 146 southbound. At the last minute, the SUV switched to the southbound exit, striking the 18-wheeler where the freeway splits. Paul's SUV flew through the space in the freeway, landing on the ground below, approximately 50 feet down.

The accident scene stretched as much as half a mile.

The big rig driver was initially trapped, but the La Porte Fire Department has managed to free him. He was flown to Memorial Hermann Hospital by medical helicopter. We don't know his condition