Man with Down syndrome missing from Millennium Park found 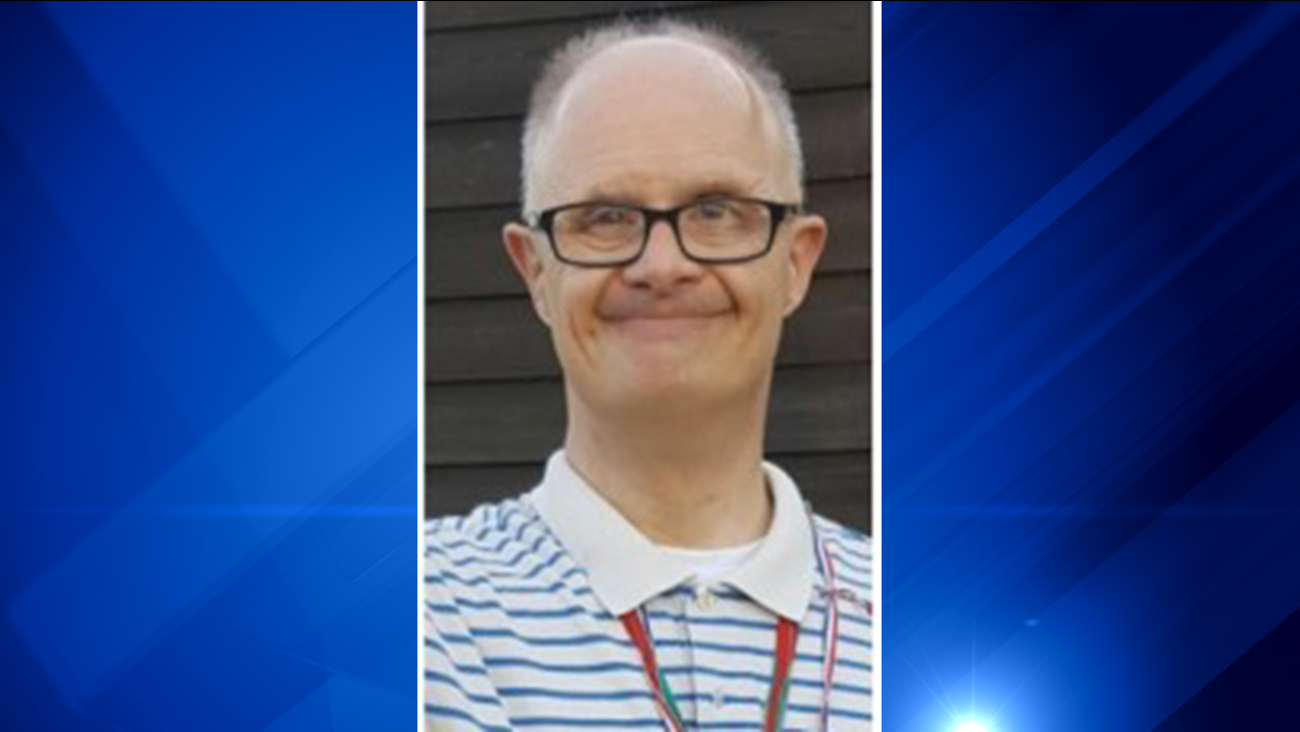 CHICAGO -- A 57-year-old man with Down syndrome who went missing in Millennium Park Saturday afternoon has been found.

Kelly Carpenter, 57, was last seen about 1:30 p.m. at the north end of the park near the Pritzker Pavilion in 200-block of East Randolph Street, according to a police alert.

Carpenter was wearing three Olympic replica-style medals around his neck, with blue jeans and a long-sleeve navy blue T-shirt over a white undershirt, the alert said. He wears black-rimmed glasses.

Carpenter is about 5-foot-8-inches tall and 170 pounds with balding gray hair, and he has limited verbal and sign language skills, police said.