"He has a weapon and is not afraid to use it," Kankakee County Sheriff Tim Bukowski said. Bukowski said anyone who sees Taylor should call 9-1-1. "We need public assistance."

Sheriff Bukowski said he is convinced someone is helping Taylor.


"We have a lot of background information, so we have to assume that once he left here, someone had to have picked him up or met him and now is helping him either to have fled the area or to conceal him in this area," Sheriff Bukowski said.

Investigators have searched dozens of homes, including the convicted killer's last known address and spoken with Taylor's contacts. They will prosecute to the full extent of the law anyone who helps Taylor. Investigators are following several leads, but nothing seems to have led them to the killer's whereabouts.

Taylor, who was awaiting his sentencing on murder charges, escaped from Jerome Combs Detention Center in Kankakee, Ill., around 3 a.m. Wednesday. He beat a guard unconscious, stole his uniform, and walked out of the station. From there he stole the guard's vehicle.

Taylor was convicted of killing Nelson Williams Jr., and now the Williams family is shocked and afraid after hearing Taylor escaped from jail. They have come face-to-face with Taylor before, and they definitely do not want it to happen again.

"I didn't want to believe, but when I seen it on the news. I thought, 'Wow, how can that happen?'" said Nelson Williams Sr., the victim's father.

In February, the Williams family faced Taylor in court. When Taylor was found guilty, he exploded in anger, and the Williams' family says he threatened them, shouting: "I'm going to get all of you sons of [expletive]."

"I'm like, what do you mean by that? You're not coming home! But he proved us wrong," Williams Sr. said.

Williams' family is hopeful it won't take law enforcement that long to get Taylor back in jail.

"They're going to do their job. It may take one day, one month, one year. He going down," Williams Sr. said.

Sheriff Bukowski admits there was a security breach and investigators are looking into what went wrong. He suggested recent budget reductions may have been a contributing factor.

"Because of budget reductions, we laid off a number of correction officers. The inmates became aware of that," he said. "Staff was forced to work overtime and when that happens, they get tired, make mistakes. If I could have more people, that's where we'd like to be."

The attack on the correctional officer, LeAundre Harrington, 38, was recorded by jail surveillance. He remains hospitalized. Sheriff Bukowski said Harrington is improving, but his family asks for privacy during the recovery. 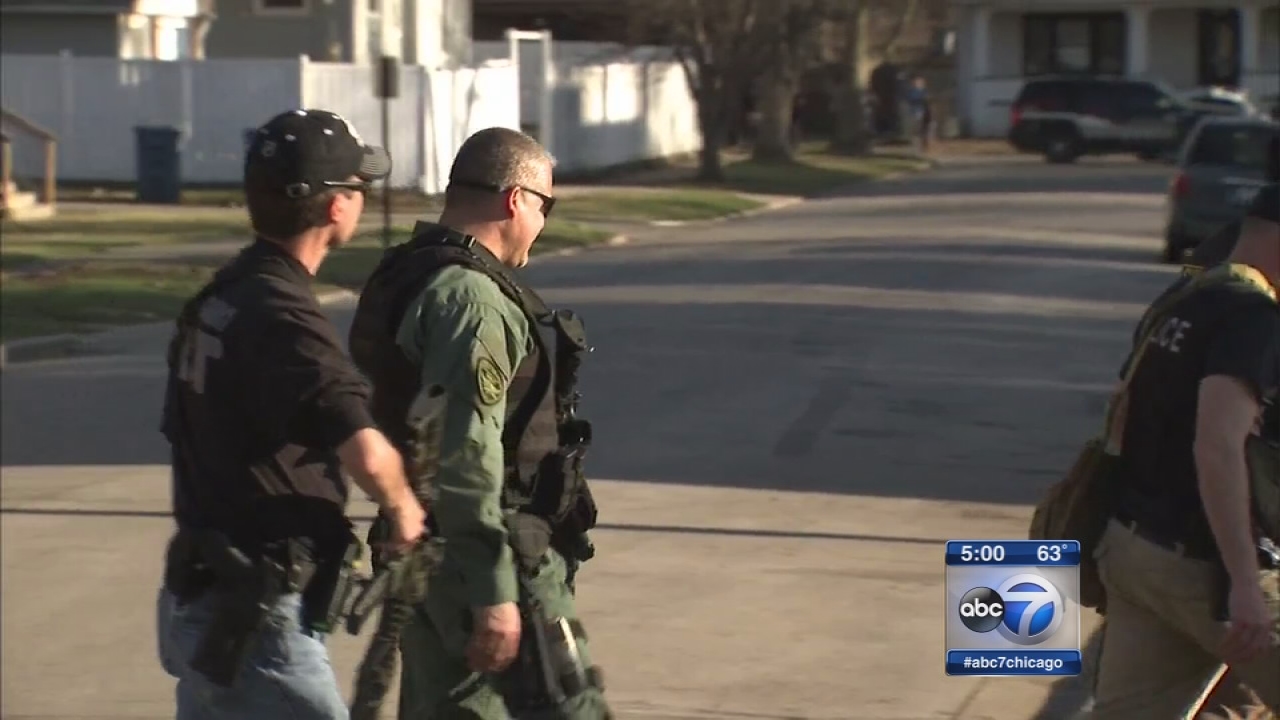 Manhunt underway; Officer recovering
LeAundre Harrington is recovering at the hospital after a convicted killer knocked him unconscious at the Kankakee County Jail.

If spotted, Taylor should not be approached. Officials urge the public to call 9-1-1.

A $5,000 reward is offered for information leading to his arrest. 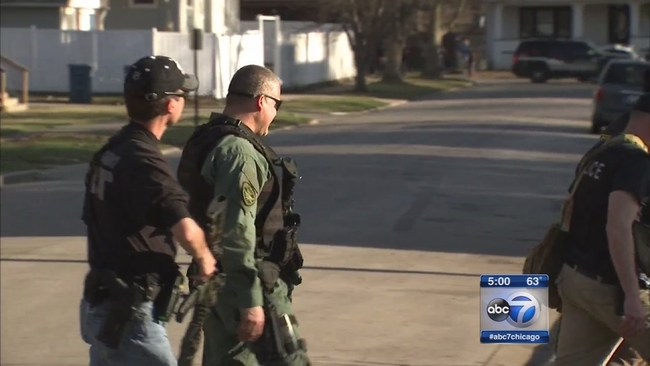 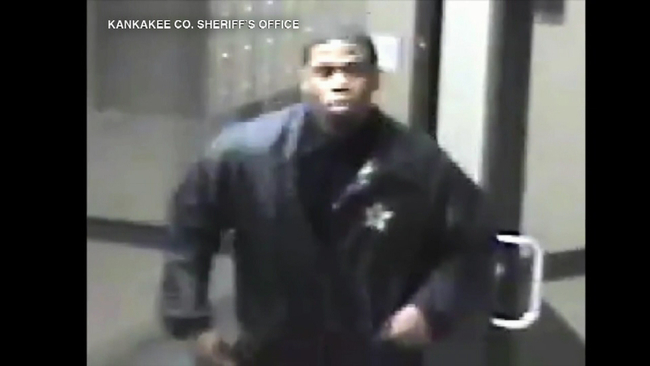 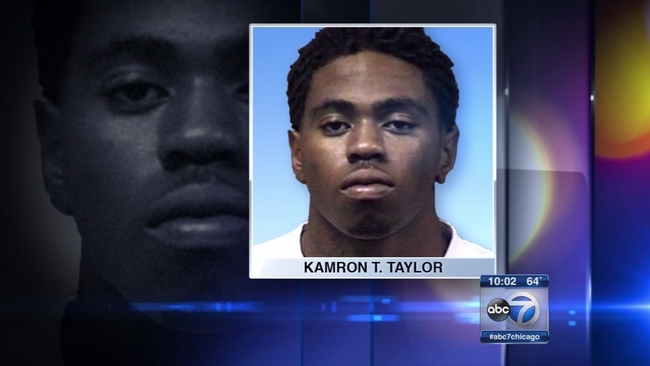