WLS
By Evelyn Holmes and Laura Podesta
CHICAGO (WLS) -- As the City of Chicago works to fix the police department's image, Mayor Rahm Emanuel spoke for the first time about his new plan to scrap the Independent Police Review Authority and replace it with a civilian agency.

IPRA investigates things like police shootings or allegations of officer misconduct. Now, the agency is under fire for the way it handles those investigations.

"IPRA's work is important. An independent review of actions. But IPRA itself has lost credibility with the public," Emanuel said on Saturday.

Emanuel revealed his plan in an op-ed column that will appear in Sunday's issue of the Chicago Sun-Times, but is already available online.

"We're going to have a better oversight, better accountability and build a level of trust rather than distrust that exists," Emanuel said.

There are few specifics about the new civilian agency, but the mayor promised the details will be worked out in the weeks to come.

"That change is not going to happen overnight, but I guarantee you we will change things," Supt. Johnson said.

The proposal comes after video of Laquan McDonald being shot by a Chicago police officer was released last November, prompting criticism of those who investigate police wrongdoing.

IPRA was created in 2007, when it replaced the beleaguered Office of Professional Standards. Abolishing IPRA was one of the recommendations of Emanuel's Police Accountability Task Force, which characterized the agency as beyond repair.

"The mayor is moving in the right direction on this," said Ald. David Moore, 17th Ward.

The mayor also wants to create a new Public Safety Inspector General and create a new community safety oversight board made up of city residents. But critics question if these proposals will really change anything.

"At the end of the day, it's still too little, too late. We're just waiting for the time to get us a new mayor," said Pastor Jedidiah Brown, a community activist.

The Fraternal Order of Police could not be reached for comment. Emanuel is expected to present his plan to the full City Council in late June. 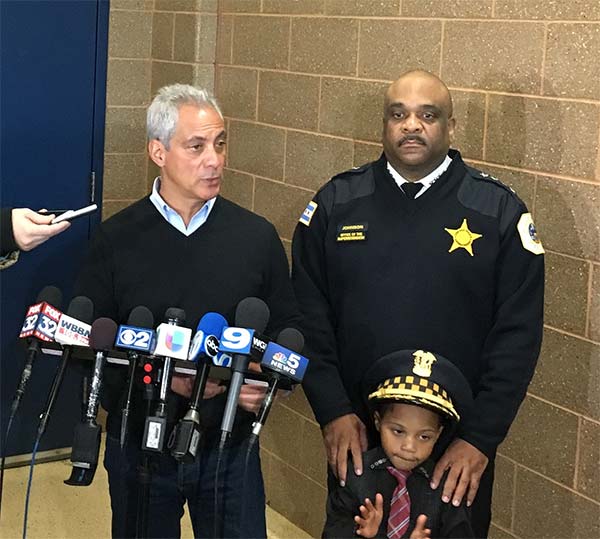 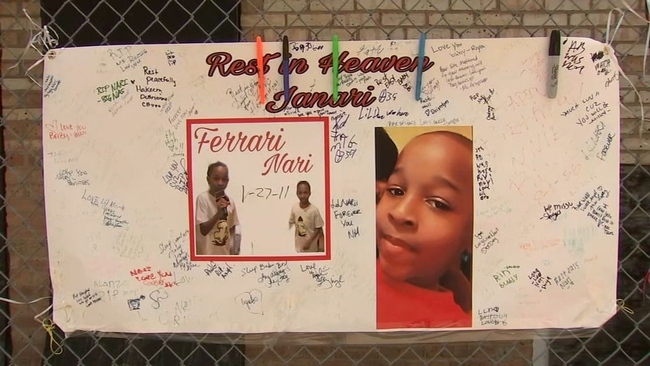 Suspect in custody after boy, 9, killed on Near North Side
More Videos
From CNN Newsource affiliates
TOP STORIES