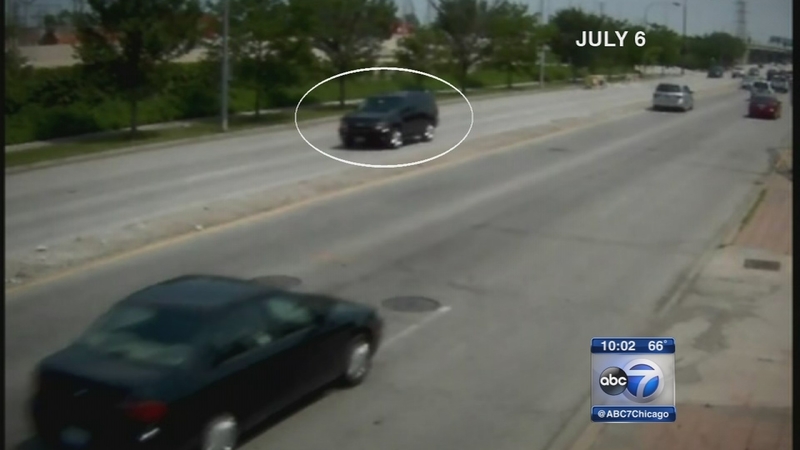 CHICAGO (WLS) -- In an ABC7 Eyewitness News I-Team exclusive, new tickets are racked up by Mayor Rahm Emanuel's drivers, despite our report months ago that put the mayor on notice about the problem.

In May, the mayor said he had instructed his bodyguards to slow down and obey traffic laws like everyone else. They haven't.

At the time, Rahm Emanuel publicly dressed down his drivers.

"I said, 'Follow the law, nobody's above the law, slow down, period,'" Emanuel said in May.

But within an hour of speaking those words, cameras clocked the mayor's motorcade speeding 12 miles an hour over the limit near Douglas Park.

In the four months since the I-Team first uncovered the mayor's chauffeurs chafing against the rules of the road, they have accrued eight more violations, an average of a violation every other week.

"We would call somebody that does that a scofflaw," said Mike Brockway, theexpiredmeter.com.

Emanuel is driven around Chicago by police officers in a two-car convoy. This spring the I-Team showed the video as city cameras caught the cars, nearly two dozen times, running red lights and speeding near schools and parks. The mayor promised to put the brakes on his speedy security detail.

But since then, city records show the violations keep coming. In June, video shows the mayor's car blowing a red light on a rainy night. Only the chase car appears to be using its police lights.

Two weeks later, cameras clocked the mayor's car going 47 in a 30 mile per hour zone near a Southeast Side park.

Patrick Keating has a class action lawsuit against city's cameras pending in the state supreme court.

"I think that really shows that there are two sets of rules in the city," Keating said.

The I-Team first reported in May that the mayor's vehicles had so many unpaid tickets they were eligible for the boot. Not anymore.

City Hall said Wednesday night: "In early May, the mayor personally paid any tickets received by the security detail, and asked the detail to slow down. Since paying those tickets, the security detail has incurred additional tickets, all of which were paid by the mayor (Wednesday), as soon as we were made aware of them."

"If the cameras are really about safety, paying the fine is not the issue," Keating said.

Wednesday night City Hall is not saying how much the mayor has personally paid for his bodyguards' tickets. But the city's website confirms Emanuel's city-owned vehicles are no longer facing any fines. 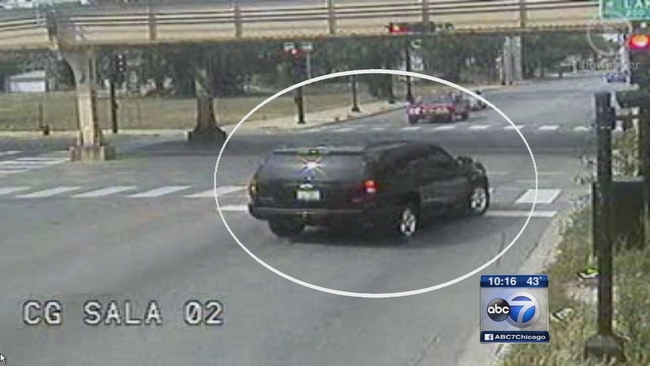 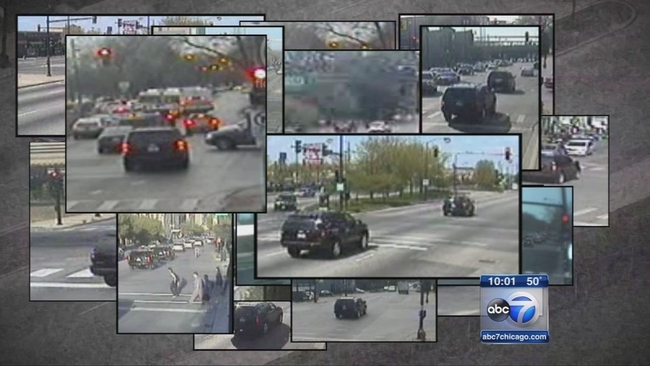 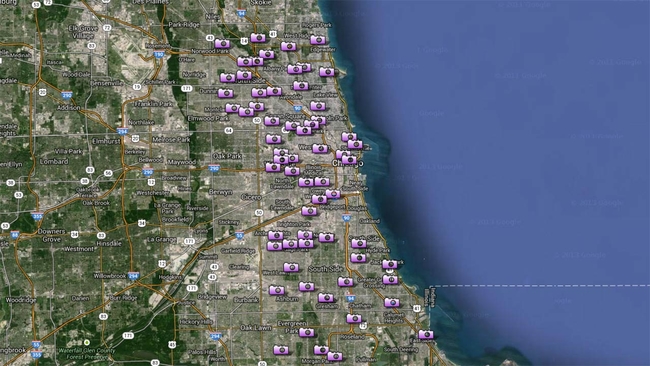