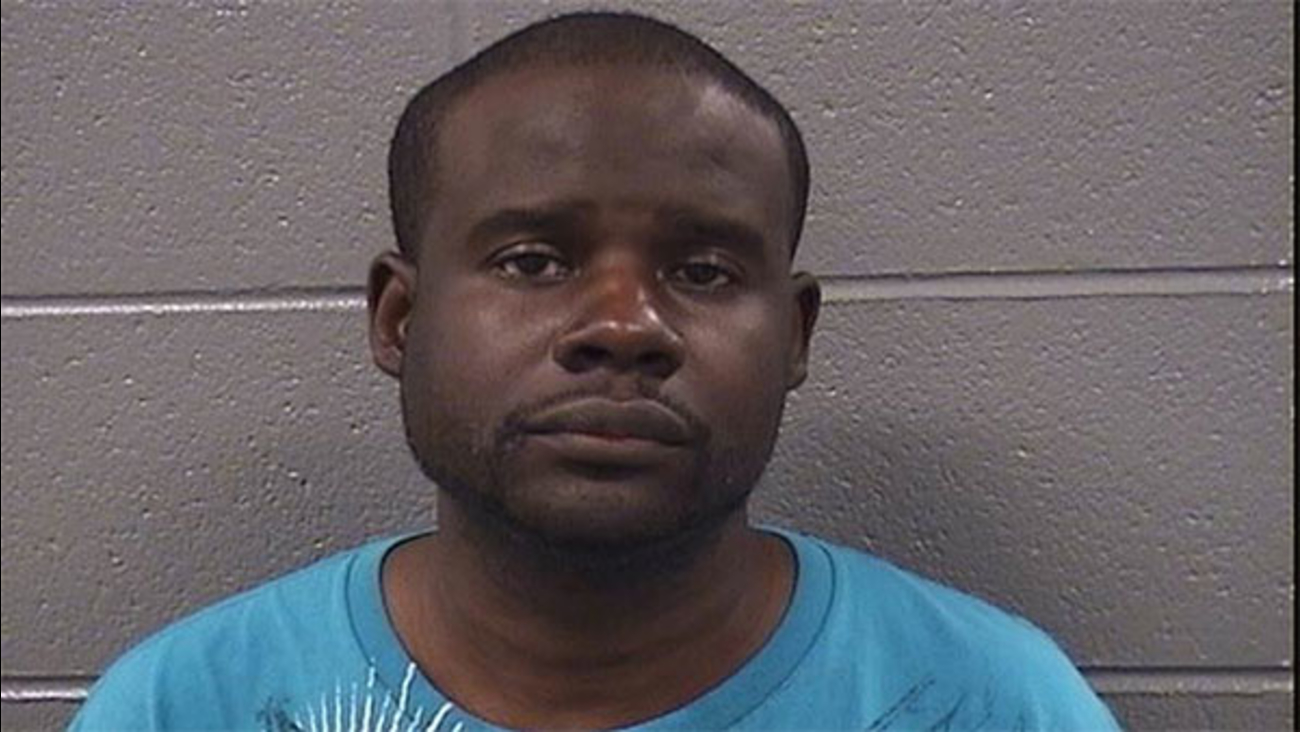 Bellwood police said they were contacted by Elmhurst Hospital to investigate a possible case of sexual assault after the mother of the victim brought the victim in for an examination, police said. The mother told police she left her child with Stinson, who then took the victim to a church event. Stinson and the mother attend the same church, police said.

Upon returning, the mother said she noticed some things on her child and took her to Elmhurst Hospital for examination. Police were called when the examination resulted in suspicion of child abuse.

Bellwood police arrested Stinson, who faces one count of Predatory Criminal Sexual Assault. He appeared on Sept. 8 at the Maywood courthouse. Bail was set at $100,000. Stinson is next due in court on Sept. 28.
Related topics:
maywoodbellwoodmolestationchild sex assault
Copyright © 2021 WLS-TV. All Rights Reserved.
More Videos
From CNN Newsource affiliates
TOP STORIES