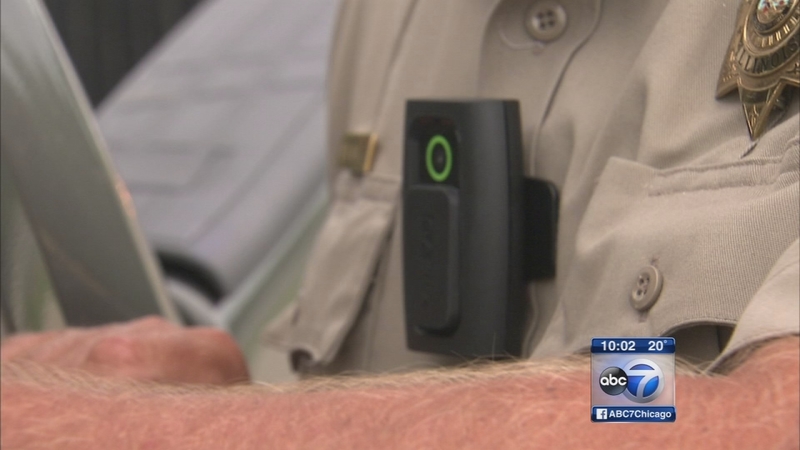 CHICAGO (WLS) -- Chicago Police Supt. Garry McCarthy says the department hopes to have body cameras on officers within the next two months.

Obama met with cabinet members and community leaders at the White House on Monday. Gary Indiana Mayor Karen Freeman-Wilson was among those attending that meeting. The president has appointed a task force to look at ways to reduce crime, plus $75 million to purchase body cameras for police officers.

"It's not just about Ferguson, it's about situations that make people feel voiceless, that make them feel powerless. It's also about police-community relations," said Freeman-Wilson.

Police in northwest suburban Elgin have been testing the cameras for a year and it may be another year before all of the suburb's officers have them. They simulated an arrest to show what a camera captures.

"The cameras can help give the public an unbiased view, but at the end of the day we need to work with the community to build that trust," said Chief Jeff Swoboda, Elgin Police Dept. 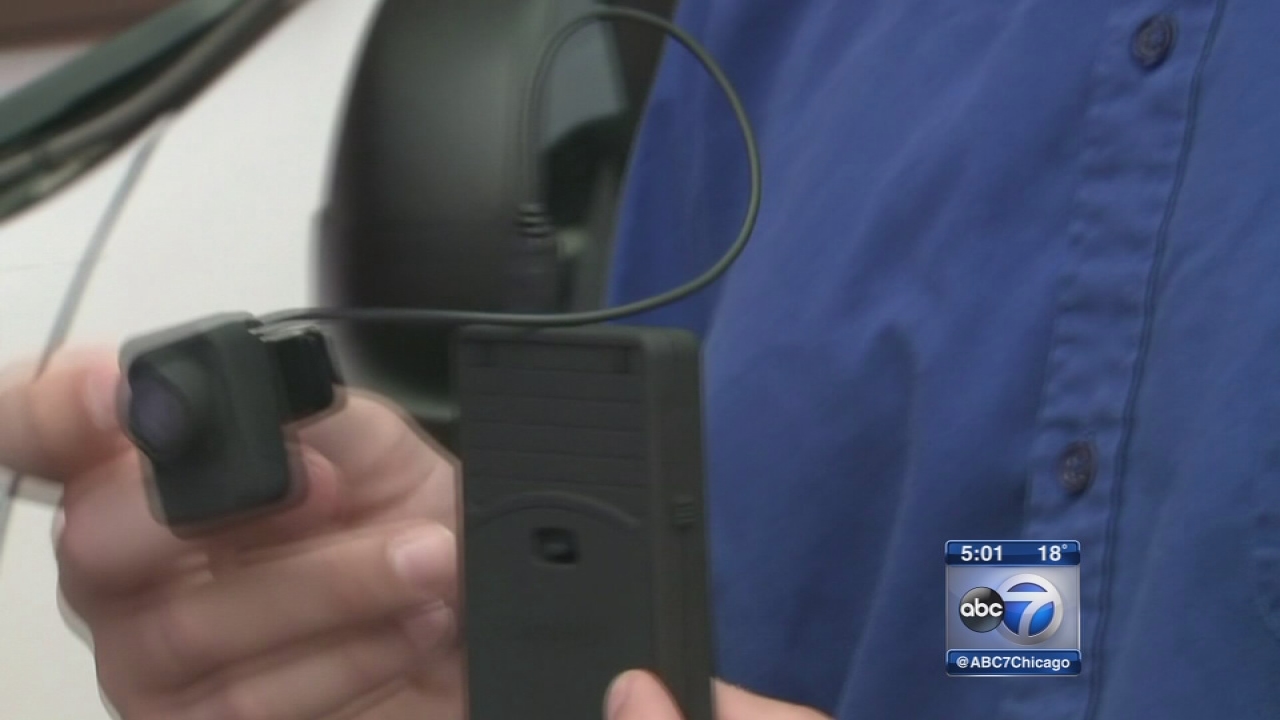 Chicago police could wear body cams within 2 months
Chicago Police are preparing a pilot project for body cams, and the superintendent confirmed Monday that effort is moving ahead.
Details on the use of body cameras by Chicago police are still being worked out. And there are a lot of details - especially for a big department's use of body cameras - which is why this effort is moving ahead in baby steps. The practical, legal, and financial questions are important to answer before a cop turns on his body cam.

At a small Chicago protest over police conduct in Ferguson, a demonstrator Monday was asked: Would body cameras on police help separate fact from fiction?

"Maybe, well, whatever works - that's what I say. Let's sit down and talk about it," said Kareem James.

There has been a considerable amount of talk about it in Chicago. As Eyewitness News reported on Labor Day, Chicago Police are preparing a pilot project for body cams, and the superintendent confirmed Monday that effort is moving ahead.

"We have a number of officers who've volunteered, because that's how we're gonna handle it initially. I endorse the program. I would say probably within 60 days it'll be up and running," Supt. McCarthy said.

A pilot program with a limited number of officers volunteering would help answer practical questions: what kind of camera is best, where best on the body to wear them, when is the camera activated, where's the video stored, who has access? And if there's a citizen complaint about an incident captured on camera, isn't it fair that the officer be allowed to view it?

"My personal concerns for our members would be to have the officer be able to review it prior to making a statement," said Fraternal Order of Police president Dean Angelo.

Angelo says body cameras are coming and that could be a good thing. He wants his organization to have - as it has had - a voice at the table on best practices.

One of the big issues now is if every Chicago cop is one day wearing a body cam, where's all the video stored? Does a third party manage it? Does the state review it?

"If Chicago had to do that on an annual basis, the report would be about five stories high, so how is that going to be handled? There's a lot of questions," Angelo said.

"It's going to be a big issue moving forward. That's why we have to get it right from the beginning," said Supt. McCarthy.

Eyewitness News questioned the superintendent about body cameras Monday during his news conference highlighting a drop in Chicago's murder rate, which is trending toward its lowest number since 1965.

No decision has been made yet, or at least announced, that specifies where the body cam pilot program will be launched, and how many volunteer cops will be involved initially.