Medical marijuana users in IL should have a designated driver 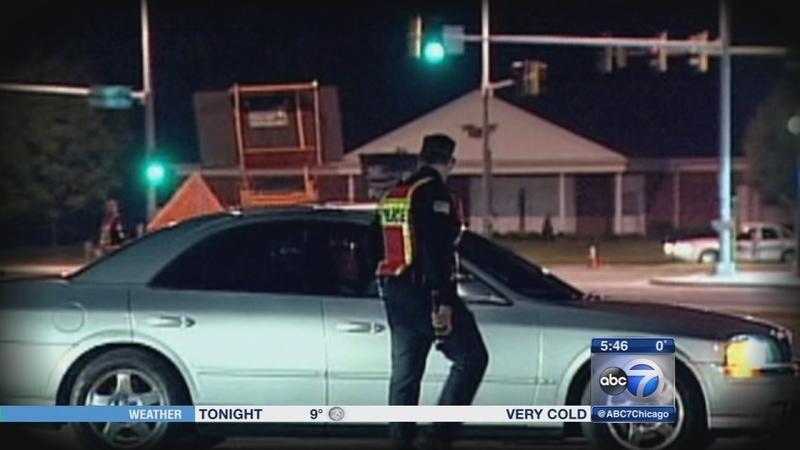 Medical marijuana users should have a DD

CHICAGO (WLS) -- As more people start to use medical marijuana in Illinois, questions are being raised about the use of the drug while driving and how it will be enforced.

This is a very gray area, because there's no objective standard for medical marijuana use while driving.

How much is too much? Who makes that decision? How do police keep the roads safe? There are lot of questions and few answers.

When it comes to drinking and driving, the limits are very clear in Illinois. A driver is legally considered to be under the influence if they have a blood-alcohol content of .08 or more.

"Because there is no standard for impairment set in our law with regard for any drugs beyond alcohol, but in particular for cannabis, what we have is a zero tolerance situation. If there are any drugs in your system regardless of evidence of impairment, you can be charged with driving under the influence," said Rep. Kelly Cassidy - (D) Chicago.

Unlike alcohol, marijuana can stay in your system for several weeks after using it - and the person is no longer impaired.

Currently there are no field kits, like a breathalyzer for alcohol, which police can use to test drivers for marijuana impairment. It's based solely on the discretion of the officer, after giving a standard field sobriety test.

"Those tests are subjective. Frankly if somebody's using medical marijuana, they may have health issues or physical impairments that would prevent them from properly doing the test anyway," said John Wolf, litigation attorney, Ashman & Stein.

Police must have probable cause, like erratic driving, to pull a driver over for impairment. When they run the plate, they'll know if the owner is licensed for medical marijuana.

"There are two ways he'll get arrested: if he refuses to take the standardized field sobriety test or if he just fails the test," said Captain David Byrd, Illinois State Police.

"What they looked at was literally the behaviors that .08 brings about, the degree of weaving, the crossing of lanes," Cassidy said.

Local lawmakers are hopeful the bill will pass when the legislature meets. Right now, there are 3,600 people in Illinois who are registered for medical marijuana use.

Until the law changes, state police say if you take medical marijuana, you should have a designated driver.