Memorial walk for 148 slain in Pakistan held in Daley Plaza

In Chicago, people gathered in Daley Plaza to remember the victims of the Pakistan school shootings, where a memorial walk was held Wednesday evening. Some of those in attendance have family members who are among the victims.

"Those mothers, their tragedy will never be over. Their losses are extreme. How do you console a mother when she loses a child?" said Dr. Hasina Javed.

The group gathered to pray for victims of the attack, lighting candles in their memory. 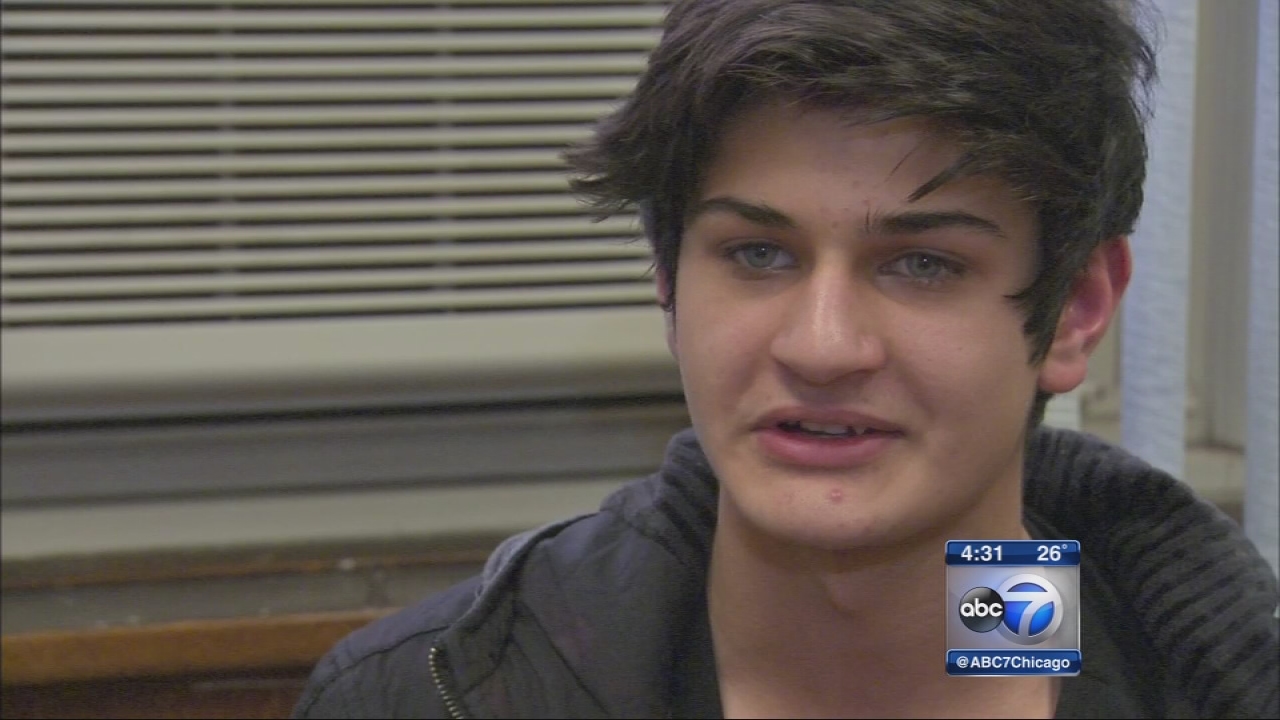 On Wednesday, a group of teenagers in Chicago is doing what they can to show their support to the victims.

In the heart of Lincoln Park, a high school student connects teens to news in another part of the world. They're wearing black wrist bands to remember the victims of the school attack in Pakistan.

"I was devastated, and it was like a huge shock for me, it was very tragic because I knew those people personally," said Muhammad Faran.

Faran is an exchange student from Peshawar as part a U.S. State Department program to promote better understanding about Muslims around the world. Faran came to Chicago in the fall, but he usually attends a school in the same district that was targeted Tuesday.

More than 100 were killed, more than 100 were injured, and most of the victims were children. Faran and his friend, Reed Essex, came up with a way for people to show support for the victims' families and survivors. They created a Facebook event page and have had other students request wristbands. They have already handed out all 50 they had made.

"Despite the fact that some people say teenagers don't care, it's nice to see so much empathy from this group," said Reed Essex, Lincoln Park High School student.

Faran's host mom knew an exchange student would be a powerful experience for her family and is impressed to see the impact Faran is having on the larger community.

"Lives have just changed radically forever, and these kids are a part of this, saying, 'We don't want this to happen anymore, what can we do?'" said Sheila Donoghue, host mother.

"We are living in this global village and we all need support of each other," Faran said.

The students are making more wristbands and are also planning a vigil and march this Sunday in Millennium Park.
Related topics:
pakistanattacktalibanschoolu.s. & world
Copyright © 2020 WLS-TV. All Rights Reserved.
RELATED 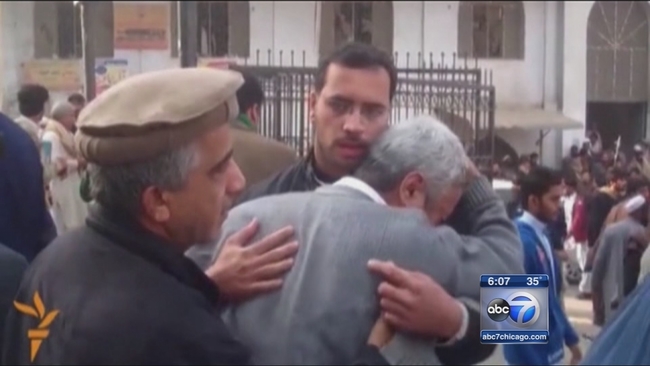