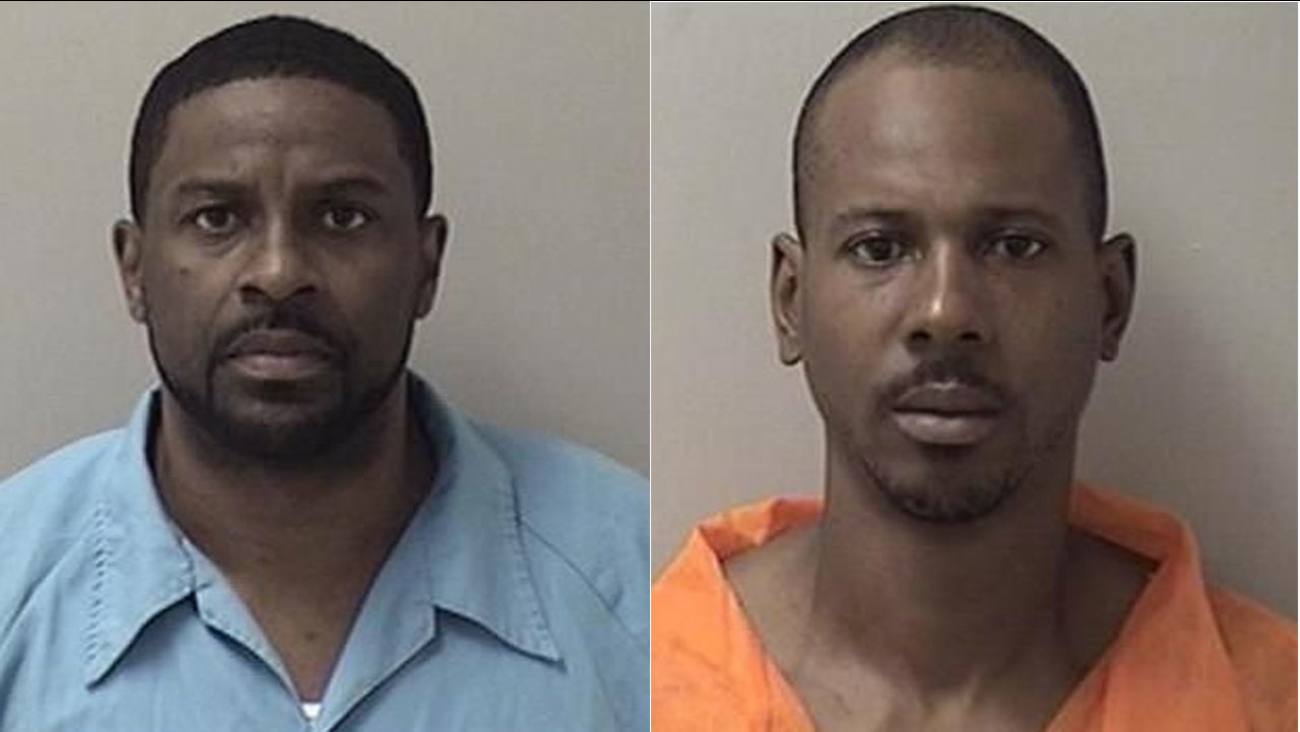 Steve Simmons, 41, plead guilty and Earnest Jeffries, 40, was found guilty in a home invasion in Aurora in 2014.

Earnest Jeffries, 40, of Aurora, was convicted in the violent attack on a homeowner during a burglary in August 2014. His accomplice, Steve Simmons, 41, pleaded guilty.

Jeffries and Simmons wore masks as they kicked in the door of a home in the 800 block of Richard Street in Aurora, Ill., at 3:30a.m. on August 28, 2014. Simmons pleaded guilty in the case.

They beat the male victim before tying him up, demanding money at gunpoint. The two found $2,800 in cash while ransacking the home.

The female victim called police, who saw a white Cadillac speeding off. They gave chase. Simmons jumped from the vehicle and fled on foot. Jeffries crashed the car a few blocks later and was found during a police search of the neighborhood.

Simmons was eventually identified through DNA and taken into custody. He pleaded guilty on October 2, 2015, to home invasion and was sentenced to 10 years in prison.

Jeffries, who remains at the Kane County Jail, was convicted on felony charges of home invasion, armed robbery, unlawful restraint and aggravated fleeing and eluding on October 2, 2015. He will be sentenced on November 19. He faces 6 to 63 years in prison.