Pro-Israeli and pro-Palestinian groups both rallied outside of the Thompson Center Monday as there was more deadly violence in their homelands. The rally for Israel included support from some prominent lawmakers.

Both Israeli backers and Palestinian supporters took to the streets to share their take on the conflict in the Middle East. And while each group expressed their desire for peace, they also continued to accuse each other of being responsible for the ongoing conflict in that region.

Thousands protested the Middle East conflict in Chicago as supporters of Israel and Palestinian supporters held dueling rallies where both groups blamed the other for a lack of peace in that region.

"My parents have suffered, I lived in refugee camps and we can no longer willing to stay silent," said Palestinian supporter Maher Alhaj.

"They have to stop. As soon as they stop shooting rockets, Israel will stop," Israel supporter Habah Hope said.

Both demonstrations come as the Israeli military carried out three airstrikes on Gaza, targeting Hamas rocket launchers. The lull followed an almost 12-hour period of calm in the war-torn area.

"I am proud of our IDF soldiers who are defending the state of Israel," said David Brown, Jewish United Fund Chairman.

Monday morning's pro-Israel event took place in the plaza at the Thompson Center and featured several speakers including Republican United States Senator Mark Kirk, one of Israel's most adamant supporters.

"We should not have a cease fire until Hamas is militarily defeated by the IDF, our allies in the Israel," Kirk said.

Across the street, a just-as-dedicated group expressed their support of the state of Palestine. They are trying to put pressure on the United States to end aid to Israel.

"It's just political, it's just a power that they want," Palestinian supporter Fabiona Gargano said.

Police were out in force prepared for possible clashes between the groups. Last week a similar rally led to an impromptu, five-hour march by the Palestinian backers.

Meanwhile, no easy solutions seem to be in sight.

"The only thing that we can work with Hamas is deterrence," said Roey Gilad, Consul General of Israel to the Midwest.

"Ten Palestinian children were killed just (Monday), the first day of the end of the holy month of Ramadan in Palestine, so I don't believe that those people want peace," said Hatem Abudayyeh, Chicago Coalition for Justice in Palestine. 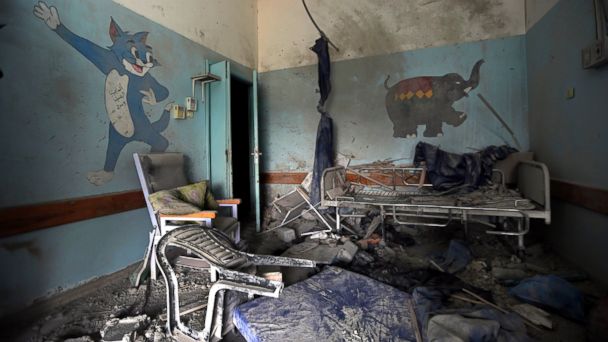 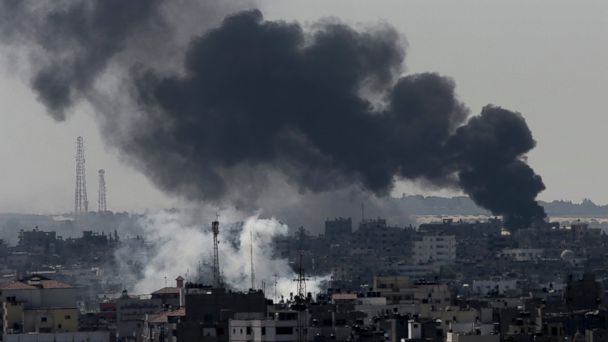 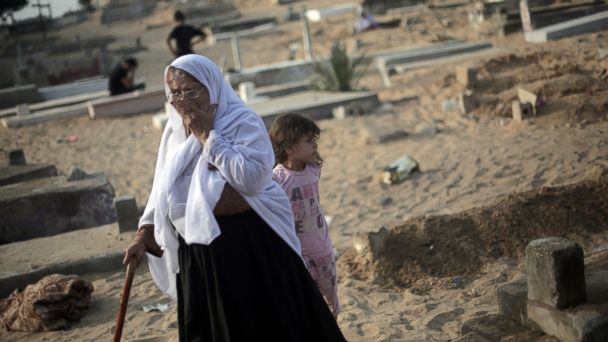