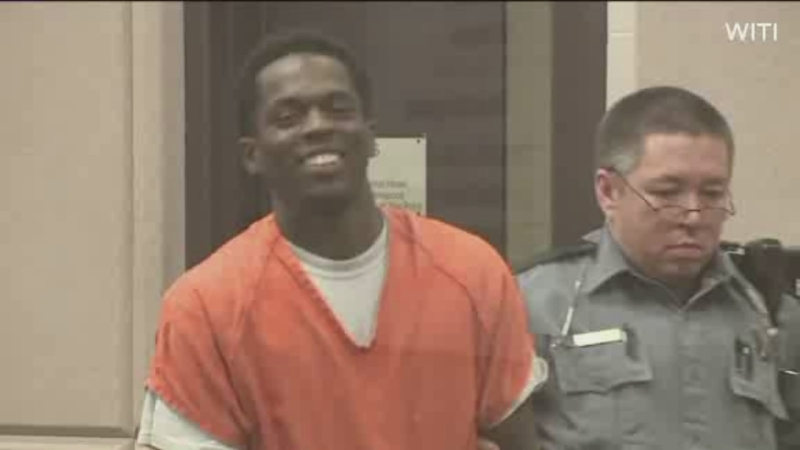 MILWAUKEE -- Antoine Pettis, 20, is charged with sexually assaulting a woman who will soon be 102.

Pettis wasted no time addressing the cameras as the bailiff brought him into Milwaukee County intake court, smiling and saying "Y'all gonna make me a celebrity."

The Milwaukee man is accused of raping a 101-year-old woman in her home September 1.

According to court records, Pettis broke into the woman's home near 36th and Florist on early on September 1. The woman woke up with Pettis in her bedroom. After slapping her several times in the face, Pettis allegedly grabbed the victim's wrists and raped her.

Authorities say for just the second time in state history, investigators used the DNA of a relative to find their suspect.

The state crime lab used the DNA found on the victim's nightgown to narrow down the list of possible suspects.

Milwaukee police say they had Pettis' DNA on file from a paternity case last year.

When interviewed Friday, police say Pettis confessed to the crime.

"In light of the allegations in the criminal complaint in the case ending 5094, which are truly shocking, so I am going to set cash bail in that case in the amount requested by the state - $100,000 cash," the judge said.

Pettis expressed disbelief and refuses to sign the bond agreement. If convicted on all charges, he faces a maximum sentence of 58 years in prison. 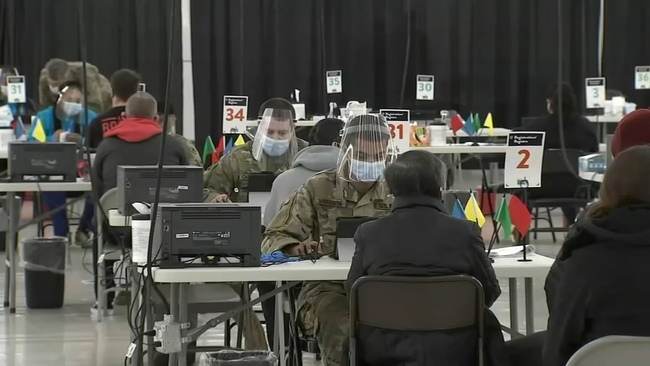