WABC
By Eyewitness News
NEW YORK -- A three-state investigation into the murder of a Connecticut man whose body was believed to be found in a shallow grave is focusing on what happened in the New York City apartment building where he was last seen over the weekend.

Investigators revealed Thursday that some sort of argument led up to the fatal stabbing of 26-year-old Joseph "Joey" Comunale, of Stamford. Police have arrested 25-year-old James Rackover and 28-year-old Lawrence Dilione, who are charged with concealment of a human corpse and tampering with physical evidence in connection with Comunale's murder.

Dilione is also charged with hindering prosecution. Watch video of him being walked to a police car here:
EMBED More News Videos

Watch as NYPD detectives walk murder suspect James Rackover from the precinct to a police vehicle in Manhattan.

Authorities said Comunale traveled to Manhattan Nov. 12, and went out to the Gilded Lily nightclub in Chelsea. There, he met Rackover and Dilione for the first time.

At some point in the night, Comunale went with those two and three women to a party at Rackover's fourth floor apartment at The Grand Sutton at 418 E. 59th St., located between First Avenue and Sutton Place near the Ed Koch Queensboro Bridge.

Police said it's at the apartment where an argument broke out, and Comunale was stabbed 15 times in the chest.

According to NYPD Chief of Detectives Robert Boyce, Comunale's body was taken at some point to Oceanport, New Jersey, where it was buried in a grave about 1-foot deep. There appeared to be some effort to burn the body, as there was gasoline found in the shallow grave. 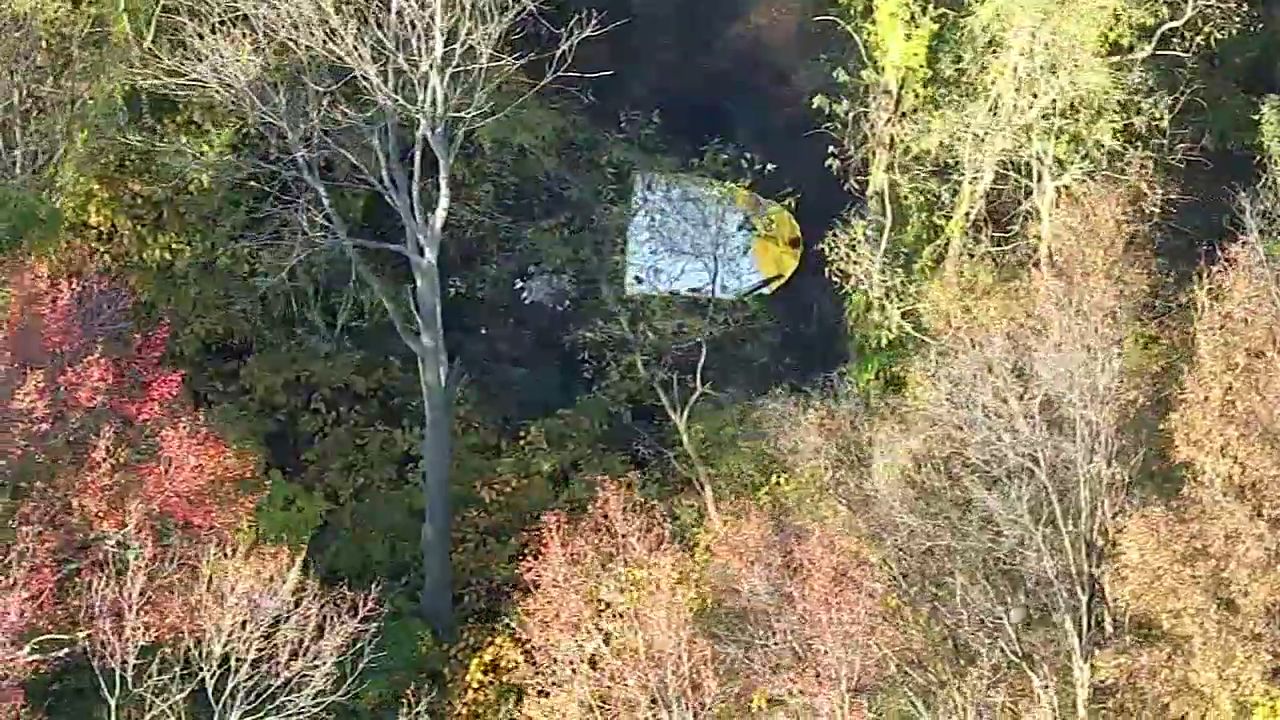 Police said the burial site in Monmouth County is where Dilione is from and believed to work in construction.

That scene wouldn't be discovered until Wednesday, when one of the two suspects apparently pointed detectives to that location -- more than 60 miles from the Manhattan apartment was last scene.

Comunale's father reported his son missing Monday because he had not heard from him. Police went to the place where Comunale was last seen -- that Upper East Side apartment. That's where police found evidence of foul play, recovering about 32 pieces of evidence.

"We have blood on clothing and there appears to be bleach on that clothing as well, to cover up the blood," Chief Boyce said. "There is blood spattering in the apartment, as well. Not a lot but it is quite noticeable, it is visible."

Sources told Eyewitness News that Comunale's bloody clothes, as well as bloody sheets and towels, were found during the search of the apartment and garbage.

A family spokesperson for Rackover told Eyewitness News that he is not the biological son of the celebrity jeweler, but they said the jeweler took Rackover in and treated him like a son to try to keep him out of trouble.

Police said they're doing a deeper dive into the connection between the two suspects. Rackover once lived in Florida before moving to New York City.

The motive of the killing is under investigation.

The medical examiner in Monmouth County, New Jersey, is still working to positively identify the body found in the wooded area.

Toni Yates has the latest on the arrests of 2 suspects in the murder of a Connecticut man. 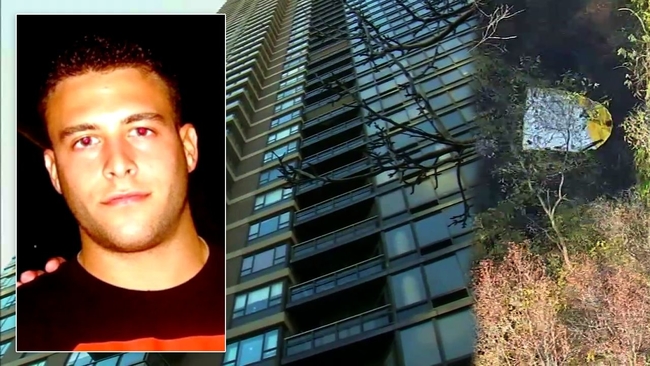