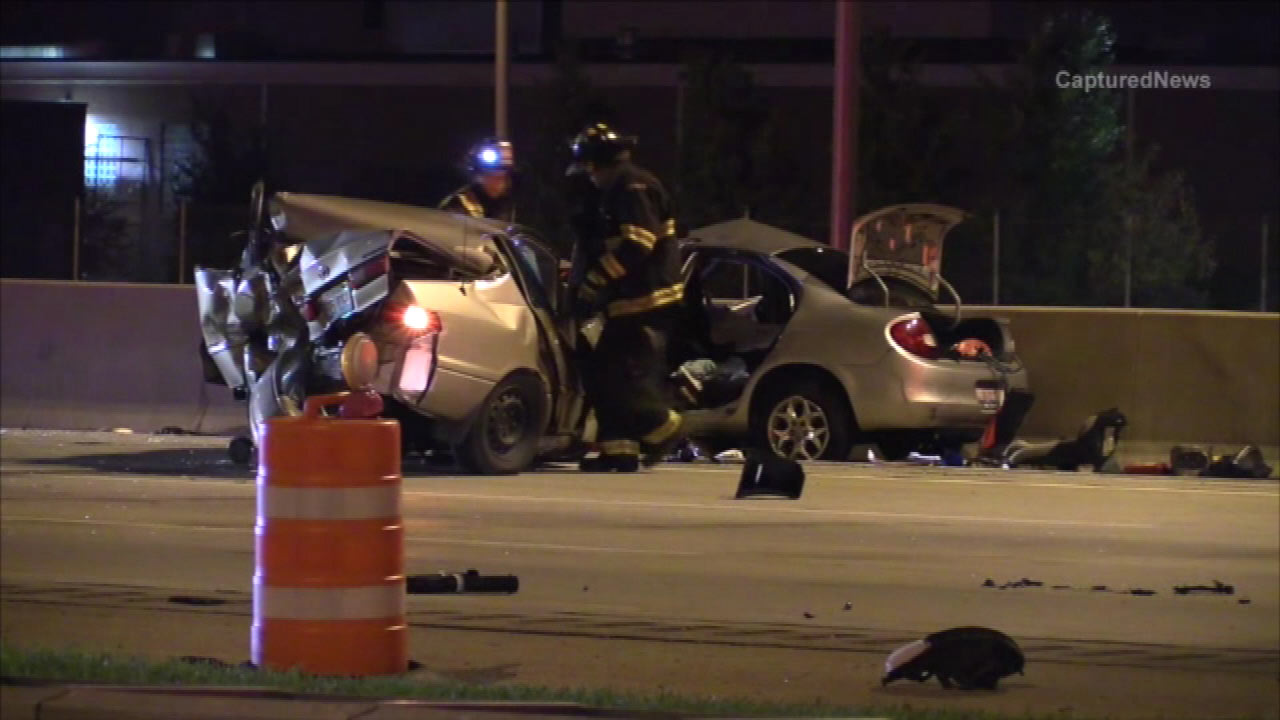 ''My kids were my whole life. So my biggest fear was losing one of my children, and that fear came true," Lisa Smith said.

Smith is supporting a bill that would allow judges to consider wrong-way driving an aggravated offense during sentencing.

With his brother already in the military, Steven Smith joined the Marine Reserves to both serve his country and help soften the worry any parent of a military member must feel.

He was on the cusp of life blossoming when he was killed a year and half ago, and now his mother wants that to mean something.

Pain is a heavy lift. At 47, Lisa Smith she has to deal with the thought that her smiling son, Chicago Ridge Police Officer Steven Smith, a former Marine, won't ever come home again.

"I am having a hard time accepting it," Lisa Smith said.

He was killed by 22-year-old Sara Lopez of far west suburban Bristol, who was barreling southbound down the northbound lanes of the Tristate Tollway at 3:45 a.m. on Sunday, September 13, 2015. Steven Smith was the passenger in a car being driven by his cousin, headed to pick up his car, which he lent earlier to a guest attending a family wedding - one he couldn't go to because he had to be on duty the next morning.

But he was up early to retrieve his car from the wedding because that family member left it behind, having had too much to drink.

"My son was murdered. She took a 3,000-pound weapon and drove it into my son," Lisa Smith said.

With the help of Chicago Ridge police, her state representative now has a bill pending Illinois Senate approval that would make wrong-way driving while drunk an aggravating factor at sentencing.

"Somebody knowingly goes out and plans on having a few drinks, gets into a 3,000-pound vehicle, which can be used as a weapon, they choose how much they consume that night, and then they choose to get back into that vehicle," Lisa Smith said. "That's intent, knowing they are taking a chance with their life and someone else's."

Should her efforts bring about a new "Steven's Law," Lisa Smith says her son's death may finally render meaning. Still, her every moment is consumed by the thought of what we have all lost

"He was going to make a positive change, he wanted to be the police officer everybody could look up to," Lisa Smith said. "He would have been a great father and husband, something I am not going to get to see."

Illinois Mothers Against Drunk Driving has been helping Lisa Smith since the crash. Now, she will be helping them in their next campaign to oppose state bill 04-94, which would allow people between the ages of 18 and 21 to be served beer or wine at restaurants with their parent's permission. That law exists in 10 states, including Wisconsin. 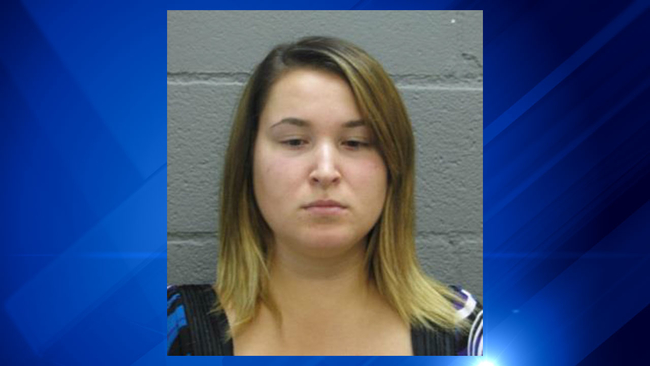 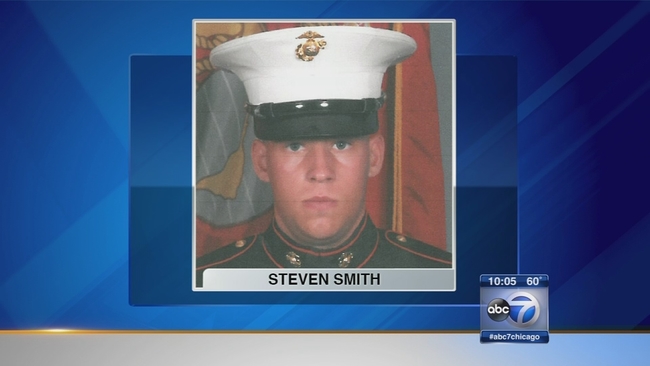 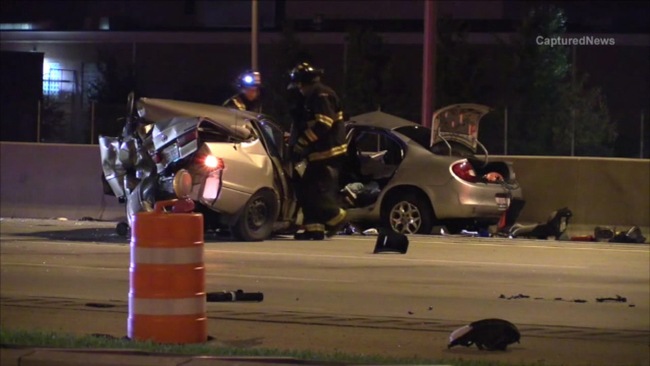 PHOTOS: 1 dead, 3 injured after I-294 wrong-way crash near Oak Brook