WLS
CHICAGO (WLS) -- A woman was killed and her two children were critically injured in a Little Village house fire Friday morning.

The Chicago Fire Department pulled three people - Korissa Valdivia Chupp and her two children Jerry Jr., 6, and Kiara, 2 - from the burning home in the 2600-block of West Cullerton Street just before 4:30 a.m. Husband and father Jerry Valdivia was found outside the building. Friends say he was severely burned trying to save his family.

Firefighters also rescued the family's dog. The fire was struck by 5 a.m.

Landlord Joaquin Arellano, who was upstairs with his family, tried to help when he smelled smoke. He said he saw Jerry outside the home moments later, asking for help, but the smoke and flames were too intense.

"The husband called me, he was near the kitchen by the back part of the house, and asked to help get his family out," Arellano says.

Friends of the Valdivias tell us the first has decimated a family with a bright future.

"Our daughter is the same age as her daughter, so they've grown up together," says Lynne Gunn.

Lynne and Charlie Gunn have known the family for years and now grieve for their loss.

"They had their life in front of them," says Charlie Gunn. "They were making plans to go from renting to owning a property right in this community."

"Knowing this family, seeing them every day - it's heartbreaking," says Reyna Jensen, a neighbor.

The fire broke out on the first level of the single-family home, trapping the woman and children in the bedroom area. Melted siding and shattered windows show the intensity of the blaze.

Firefighters say they found both children in their mother's arms, huddled together on the floor.

"Through the basement door, I'll call it garden level, right inside the door is where they found them, immediately find the victims inside," CFD District Chief Dan Cunningham said.

"She tried to provide everything that loving parents do," Charlie Gunn says.

A fire department spokesperson says the investigators are looking at the possibility a candle started the fire. There is no evidence of any accelerant at the scene, and firefighters say there were no working smoke detectors inside the home. 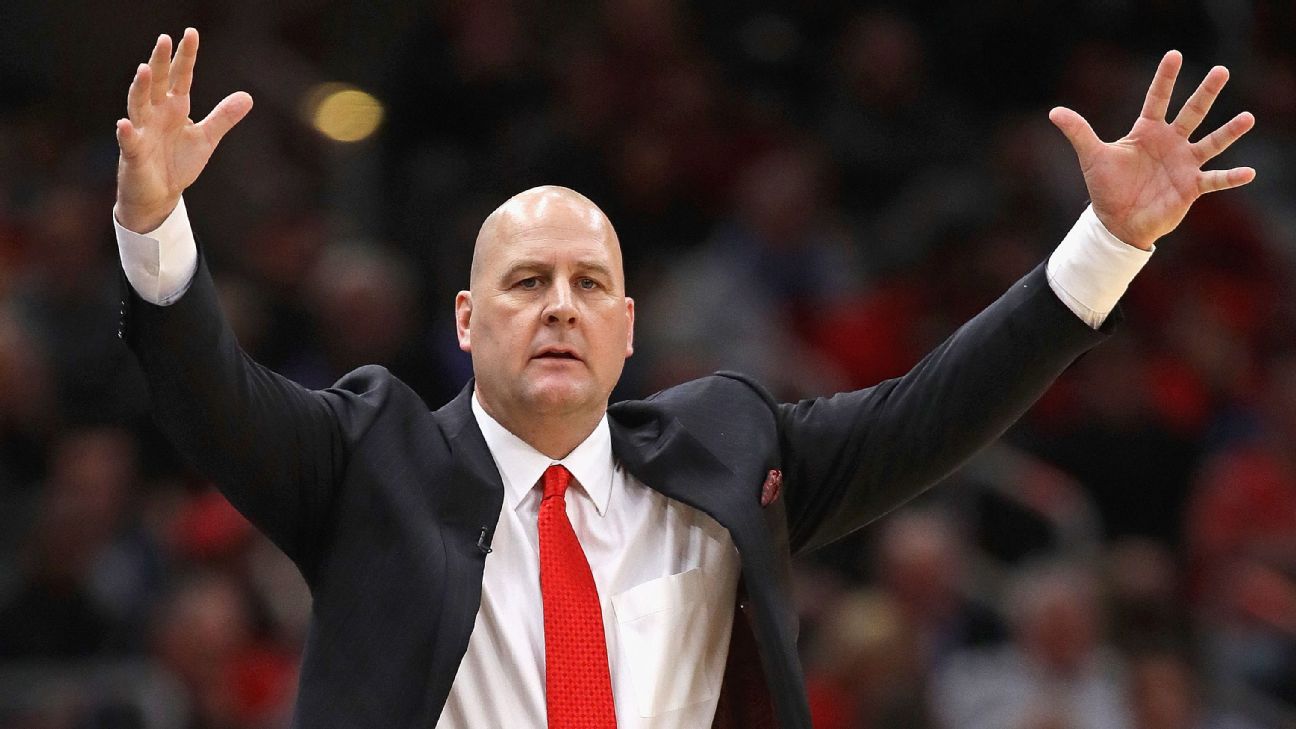