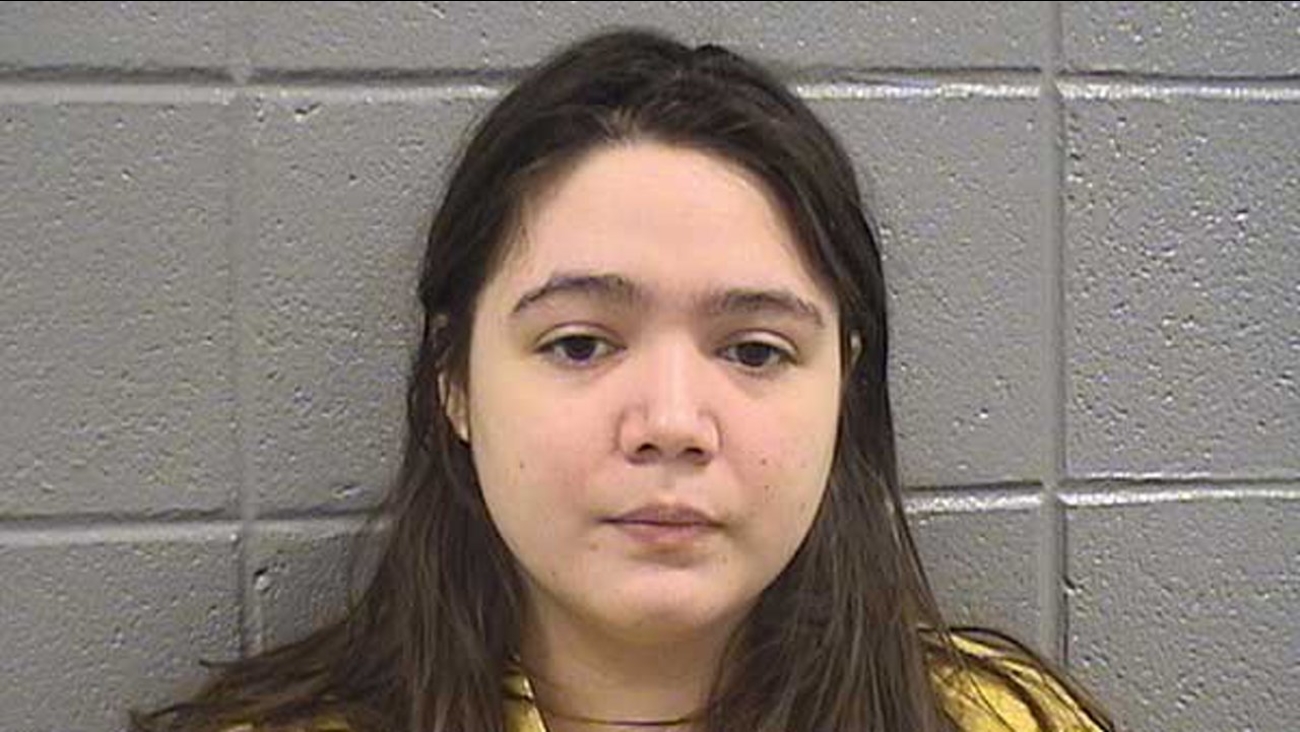 CHICAGO -- A young mother was sentenced to 38 years in prison Wednesday after she pleaded guilty but mentally ill in the stabbing death of her 5-month-old son.

"To say this case is chilling is an understatement," Cook County Judge Charles Burns said.

Burns noted that Kimberlynn Bolanos has suffered from bipolar and obsessive compulsive disorders and has substance abuse problems.

The judge said he believed what happened on May 30, 2013, was an isolated incident and urged the 24-year-old to better her life while she is behind bars.

Bolanos admitted to authorities that she stabbed Isaac Bolanos because she had premonitions something bad would happen to him and was afraid authorities would take the infant away because of her crack cocaine habit, prosecutors said at the time.

Bolanos killed the baby while she took him with her into the a shower at the Diplomat Hotel, in the 5200 block of North Lincoln, prosecutors said Wednesday.

Isaac's father, who was also in the room, asked her if everything was OK and noticed blood on the floor.

He asked her to open the door and saw the baby with severe injuries to his head, prosecutors said.

The man ran from the room and flagged down police. 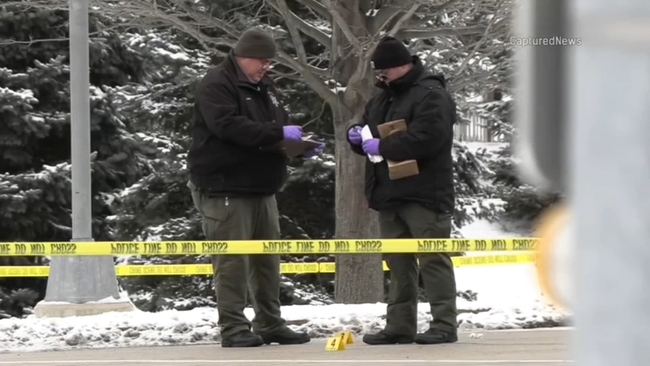