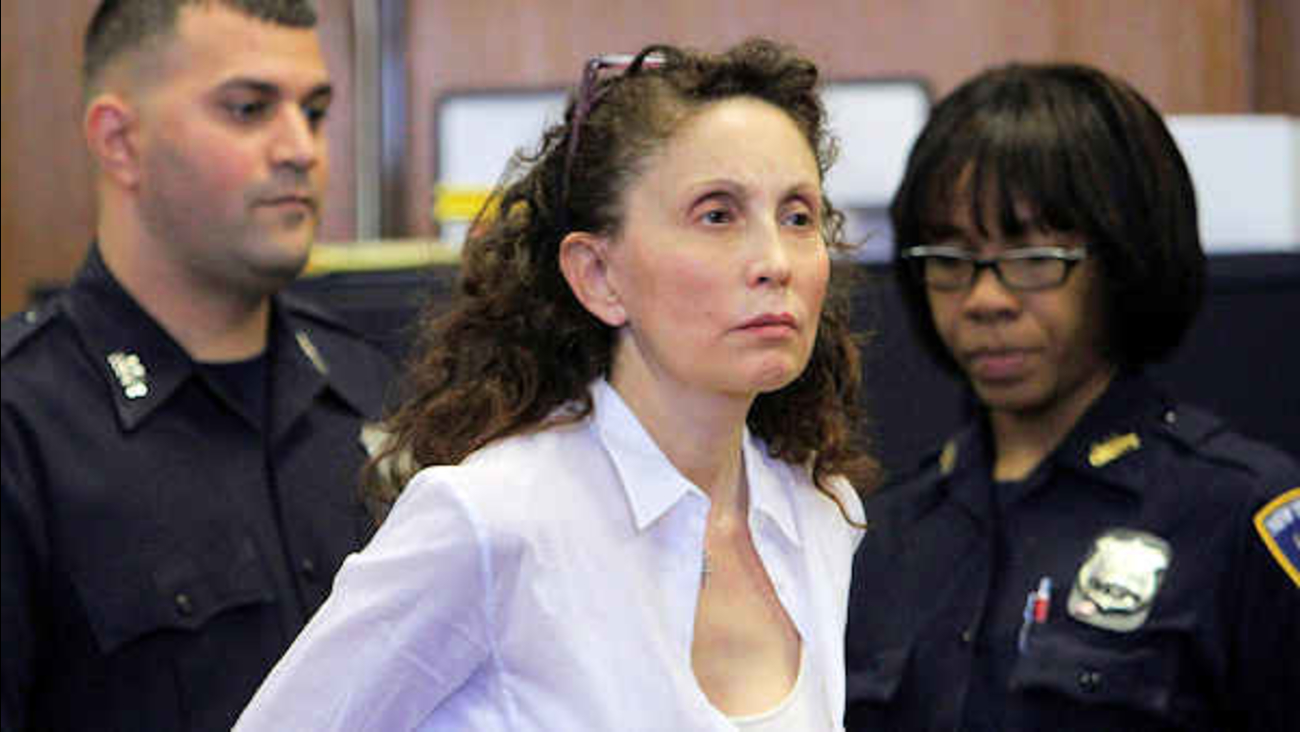 NEW YORK -- Gigi Jordan, the woman accused of killing her 8-year-old son in a New York City hotel room, was found guilty Wednesday of first-degree manslaughter, with jurors agreeing with defense attorneys that she acted in the throes of an "extreme emotional disturbance."

Jordan killed Jude Mirra, who suffered from autism, by forcing him to ingest a toxic mix of painkillers, other drugs and vodka back at the Peninsula Hotel in February of 2010. She then transferred money out of his trust fund.

Her lawyers claimed the pharmaceuticals entrepreneur was driven by fear and desperation to kill the boy and then try to kill herself. They argued she believed her life was in danger because of a financial conflict and that her son was vulnerable to a man who abused him. They say she felt murder-suicide was the only solution.

Jurors apparently agreed with her defense, that she was experiencing an extreme emotional disturbance at the time.

The jury came back after five days of deliberations, arriving at their verdict just before 11 a.m.

"The jury, by its verdict of guilty to manslaughter in the first fegree, has finally held the defendant accountable for killing her non-verbal, autistic child," Manhattan DA Cy Vance said. "Gigi Jordan showed no mercy to her son, and should receive none at the time of her sentencing. I would like to thank the jurors, who sat through weeks of horrific testimony, as well as my office's tireless prosecutors, who over a period of four and a half years ensured that justice would be done in this matter."

It was a trial that had about 40 witnesses and 5,000 pages of evidence.