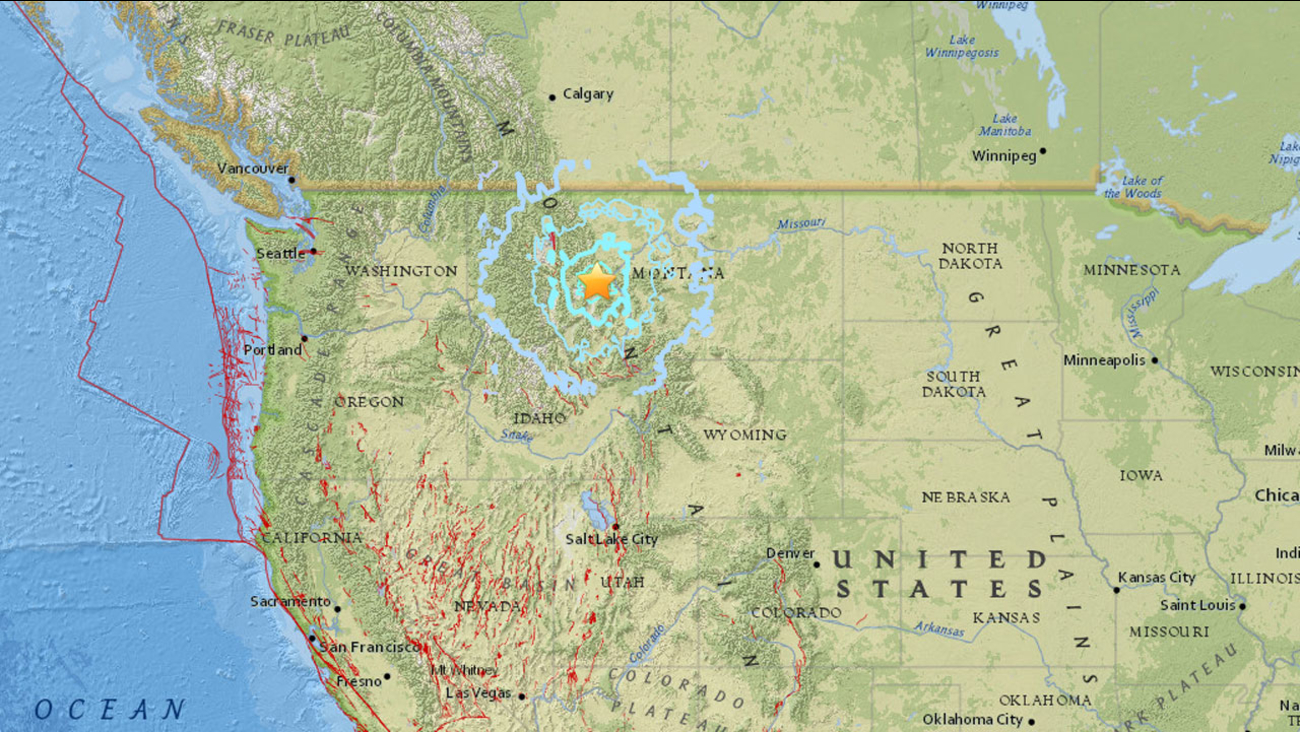 There have been more than 70 quakes measuring larger than 4.5 in Montana and parts of Wyoming and Idaho since 1925, according to the USGS. The largest quake in Montana history was magnitude 7.2 near West Yellowstone in 1959.
Report a correction or typo
Related topics:
washingtonmontanaearthquakeusgsu.s. & world
Copyright © 2020 KABC-TV. All Rights Reserved.
More Videos
From CNN Newsource affiliates
TOP STORIES