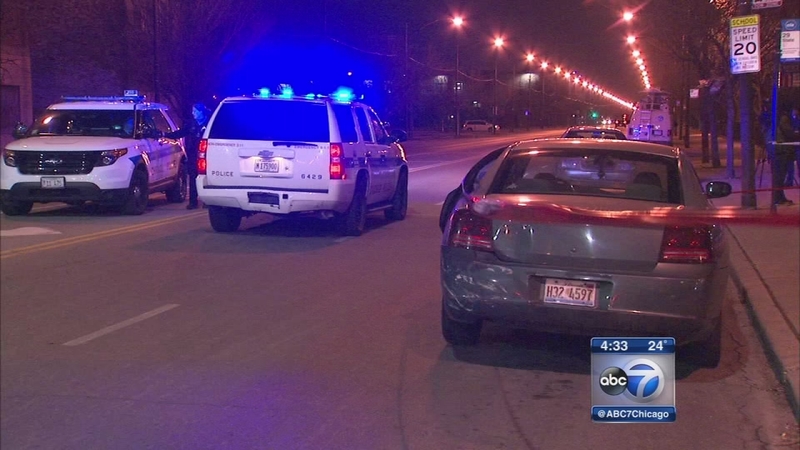 CHICAGO (WLS) -- Chicago's murder rate so far in 2016 is the worst in nearly two decades, according to reports and the latest crime stats just released from the police department.