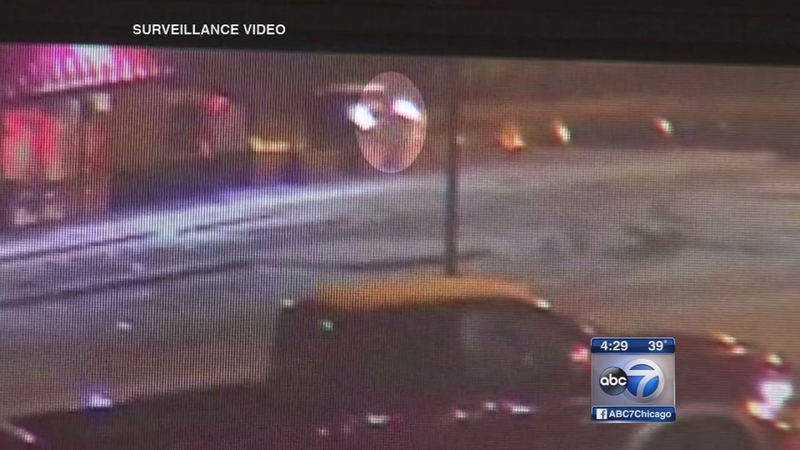 CHICAGO (WLS) -- Linnes Walker, 55, used to walk to nearby Colony Food & Liquor at 76th and South Racine twice a day.

His mother - Mae Walker - says he walked out the door of their Auburn Gresham home on Chicago's South Side on Dec. 28 - and never returned from what was usually a quick trip.

"We waited until like 8 or 9 o'clock. We know something was wrong," Mae Walker said.

Surveillance video shows Walker inside Colony Food & Liquor. The store didn't have a particular item he was looking to buy.

"We didn't have his papers for the tobacco. He had to go down the street for it," said Marwan Atieh, the store's manager.

On his way back home, police say Walker was struck by an SUV in the 7600-block of South Racine. The incident was captured on the store's outside security cameras.

Police released a surveillance photo they say shows the SUV that hit and killed 55-year-old Linnes Walker on December 28.

After the crash, the driver pulled into the Popeyes parking lot - but didn't stop. The SUV was last seen traveling Eastbound on 76th.

"Why would you hit somebody and keep going. That is a human being," Mae Walker said. "You don't know if he was dead or alive but you just drove away and left him laying there like he didn't belong to anybody."

Linnes Walker was a son, brother, uncle and a father. He died two days later from his injuries.

His mother wants the person responsible to come forward.

"I would like to say if you have any heart, any conscience, any feeling about somebody else, please turn yourself in," she said. 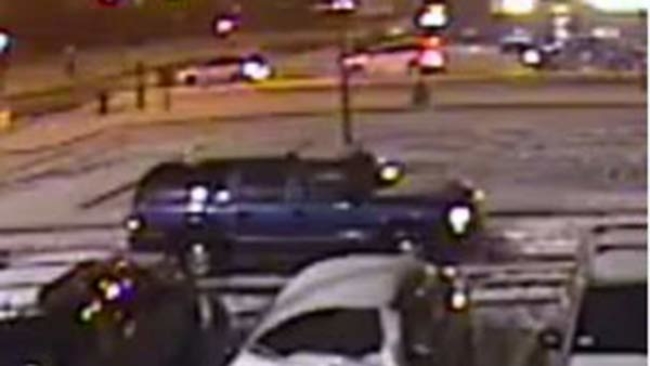