Chicago police officers welcomed home Tacarra Morgan, 6, a week after she was shot in a drive-by. (WLS)

CHICAGO (WLS) -- It was a difficult reminder of a drive-by shooting that wounded a 6-year-old girl last month.

Young Tacarra received a huge welcome home from the hospital. With her Blue Angels👮🏽 pic.twitter.com/v6aL6aXjJP

Morgan is one of at least 19 children under age 10 to be shot in Chicago just this year alone.
Related topics:
west englewoodchicago shootingchild shot
Copyright © 2021 WLS-TV. All Rights Reserved.
RELATED 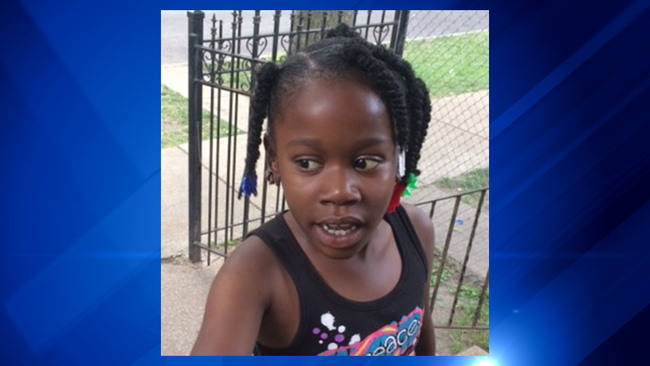 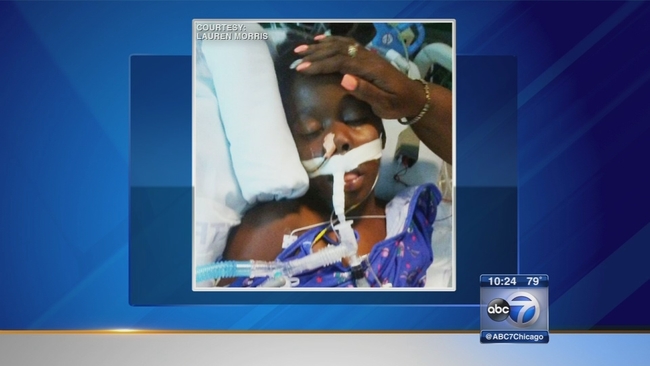 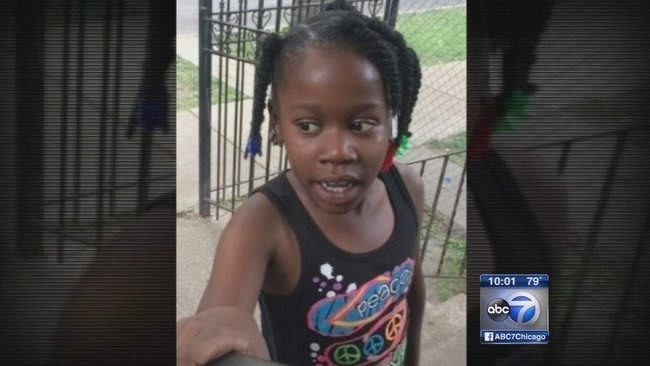