Last week, state police assisted the FBI as they executed a search warrant at the Lake County Sheriff's office in Crown Point. 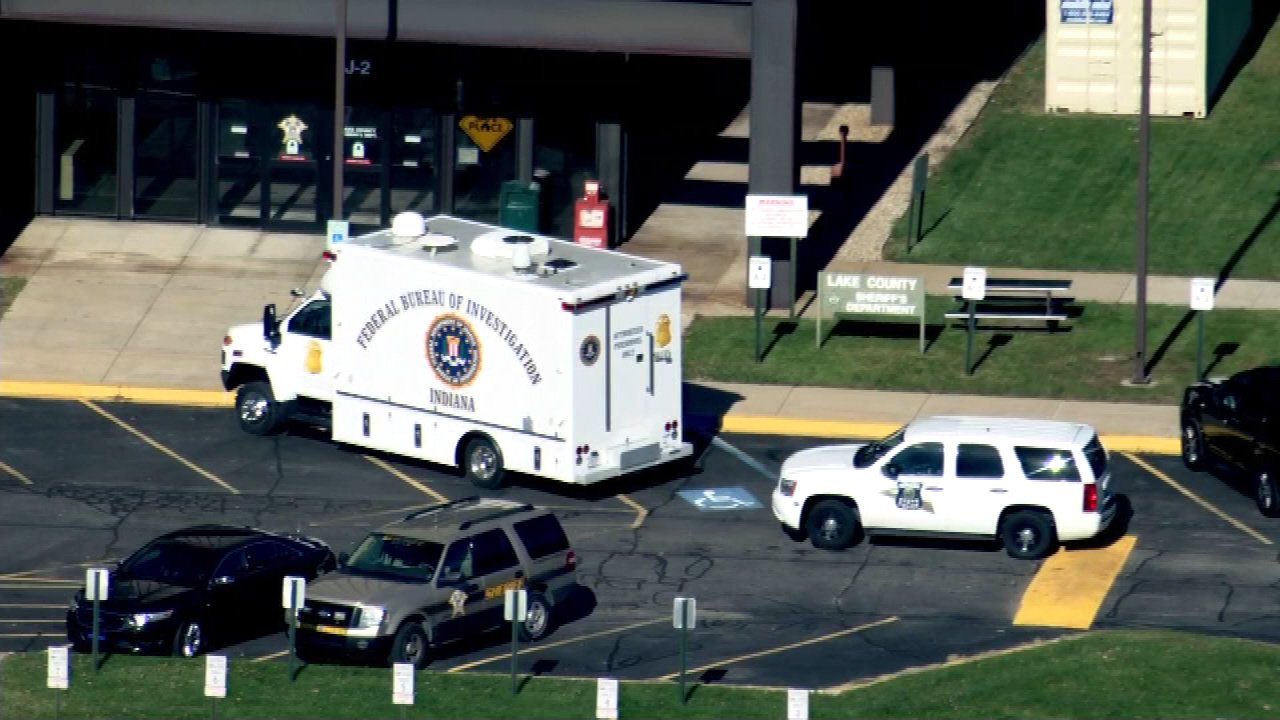 Buncich received over $25,000 in cash and $7,000, often collected by Downs, in checks from Szarmach and an unnamed individual for towing contracts in Gary and Lake County, prosecutors said. The three men face wire fraud charges, and Buncich and Szarmach also are charged with bribery.

The alleged scheme unraveled when another owner of a tow truck business, known as Individual A, went to the feds.

"It's because of his efforts that we have been able to get into the inner workings of this illegal scheme," Capp said.

Snyder, named in a separate indictment, is accused of receiving $12,000 from Cortina and the same unnamed individual for towing contracts in Portage, located in neighboring Porter County. He's also accused of accepting $13,000 for other city contracts or projects from 2013 to 2014. He's faces a charge of obstructing tax laws for impeding the government's collection of personal taxes he owed and payroll taxes owed by his mortgage business, First Financial Trust Mortgage LLC.

Buncich, Downs, Szarmach and Cortina were all arrested and taken into custody Friday morning, Capp said. Snyder was to surrender to federal authorities later, officials said.

"To those others out there in law enforcement or in elected positions who have been engaging in conduct similar to that announced today regarding towing contracts. You know who you are and we know currently who some of them are and we are coming after you," Capp said.

"Mayor Snyder looks forward to fighting these charges in a court of law and to complete vindication," the statement said.
Federal authorities said they expect more charges to follow. Anyone with information related to these public corruption charges is encouraged to call the FBI at 219-769-3719. 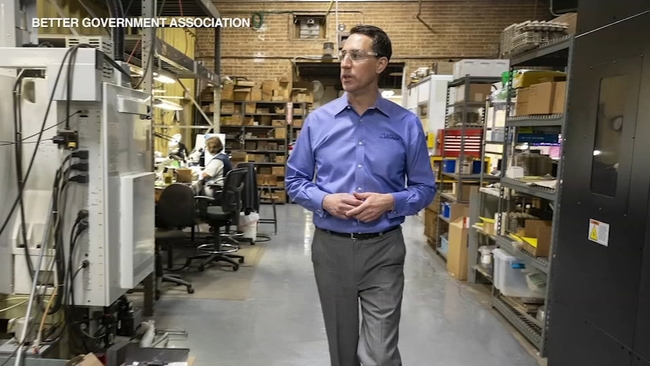 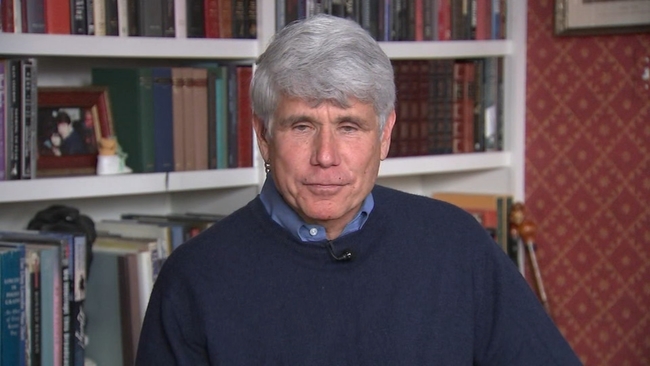 BGA looking into what's next for Blagojevich

Before and after: Rod Blagojevich's family photographed together after 7 years
More Videos
From CNN Newsource affiliates
TOP STORIES