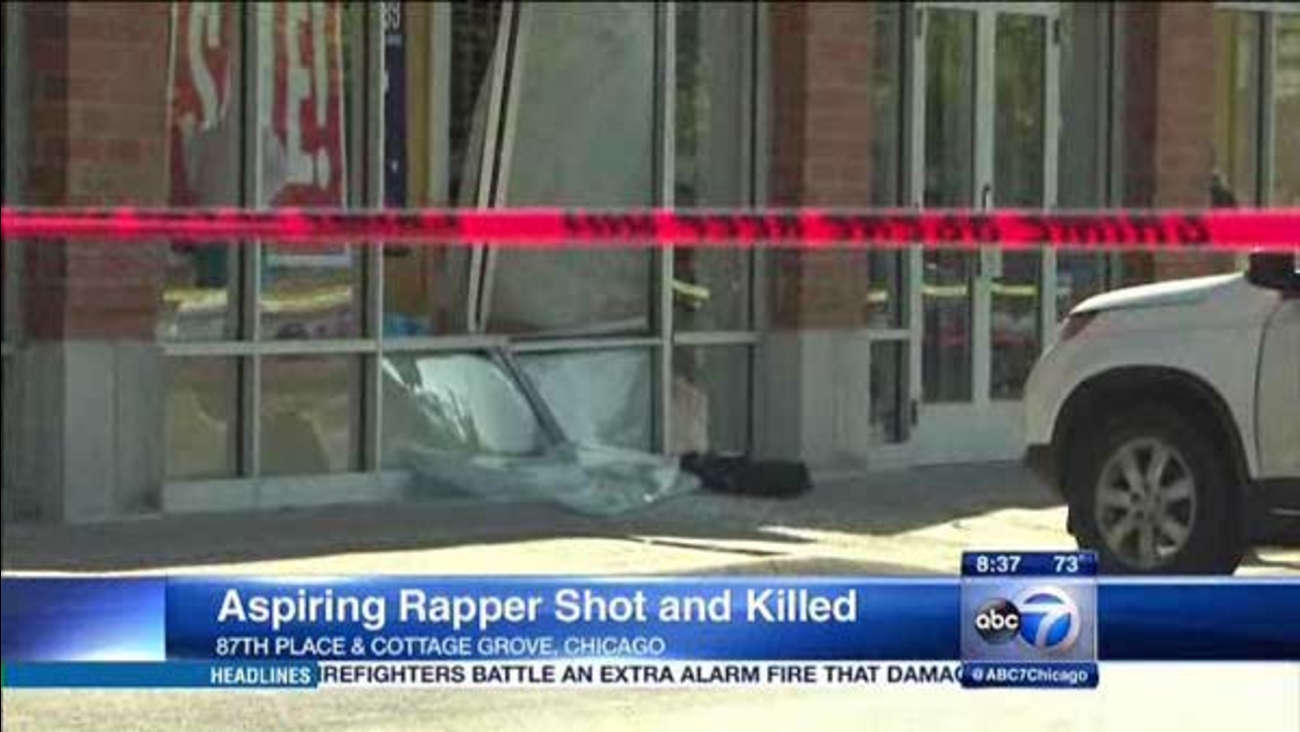 McArthur Swindle, 21, was sitting in a sport-utility vehicle in the 700 block of East 87th Street in the South Side neighborhood around 3:20 p.m. when someone walked up and started shooting, killing Swindle, according to the police and the Cook County medical examiner's office. The vehicle hit the front of a store in a strip mall at 87th and Cottage Grove.

Swindle - called Nunu by his family - sometimes went by the name Nuski, or OTF Nunu as a rapper. OTF stands for "only the family" - Lil Durk's group of rap artists.

The police said the shooting might have been gang-related. An aunt said Swindle wasn't involved in gangs.

Swindle's death came as he was working on new music.

"This was going to be his big breakout project," said Merk Murphy, who runs a studio where Swindle was recording the new tracks.

Like many of his contemporaries, Swindle's drill rap focused on his life. His songs were energetic, focused on having a good time and his relationship to the people close to him, Murphy said.

"He was one of those kids who saw an opportunity to put himself in a better position with his music," Murphy said.

Swindle was working with his cousin Lil Durk, whose real name is Durk Banks, who was trying to get him noticed, Murphy said.

Swindle, who lived in Englewood, was also taking college classes in Joliet, according to his aunt, Sherri Swindle.

She said her nephew's father also was shot to death, in 1995.