WLS
By John Garcia
DEERFIELD, Ill. (WLS) -- After a Libertyville man was killed when he fell out of a bus on the Tri-State Tollway this past weekend, there have been new concerns about the safety of party buses.

This is the latest of several recent incidents involving party buses. Authorities called Saturday's incident a freak accident, but safety experts said it could have been avoided.

James Larsen, 27, was celebrating a friend's birthday when he fell onto the expressway and was hit by a vehicle. Witness said he got up to turn up the volume on the radio of the 36-passenger limo party bus when he somehow fell down the stairs and through the door.

The bus was going about 70 miles per hour. The driver of the black SUV that hit Larsen did not stop, but the front bumper was left behind.

Limo company owner Gabriel Tataru said in an email: "I'm in shock because of this unfortunate accident and express my deepest condolences to Jim's family."

State police issued citations to the bus driver including one for unsafe equipment.

"You can turn the driving over to someone else, but you still have to take responsibility for your own safety," said Debbie Hersman, CEO of the National Safety Council.

Four years ago, another man was killed after falling out the door of a party bus in Los Angeles.

Hersman questions how the bus door was able to open while the bus was in motion. Illinois State Police said that is part of their investigation.

"There is a particular concern about buses that are modified, making sure that they are structurally sound, that they have the safety devices that are available in other vehicles," Hersman said.

The company is only allowed to travel in-state.

A spokesperson for the Illinois Department of Transportation referred questioned to the state police because the case is under investigation.

Larsen's family said they are devastated. In an email, Larsen's mother, Kimberly Larsen said her son "was a very smart young man, doing the right thing - not drinking and driving."

A 27-year-old Libertyville man fell from a party bus early Saturday on the Tri-State Tollway. 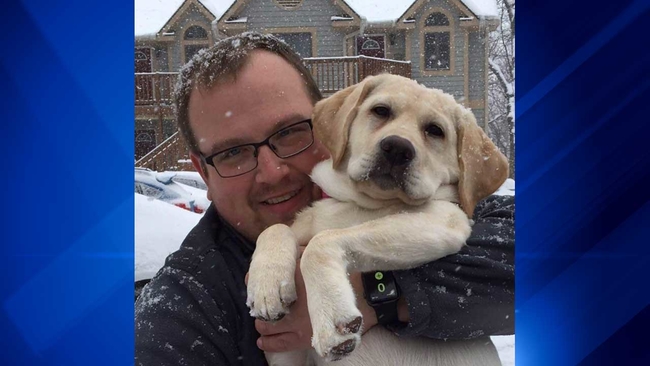