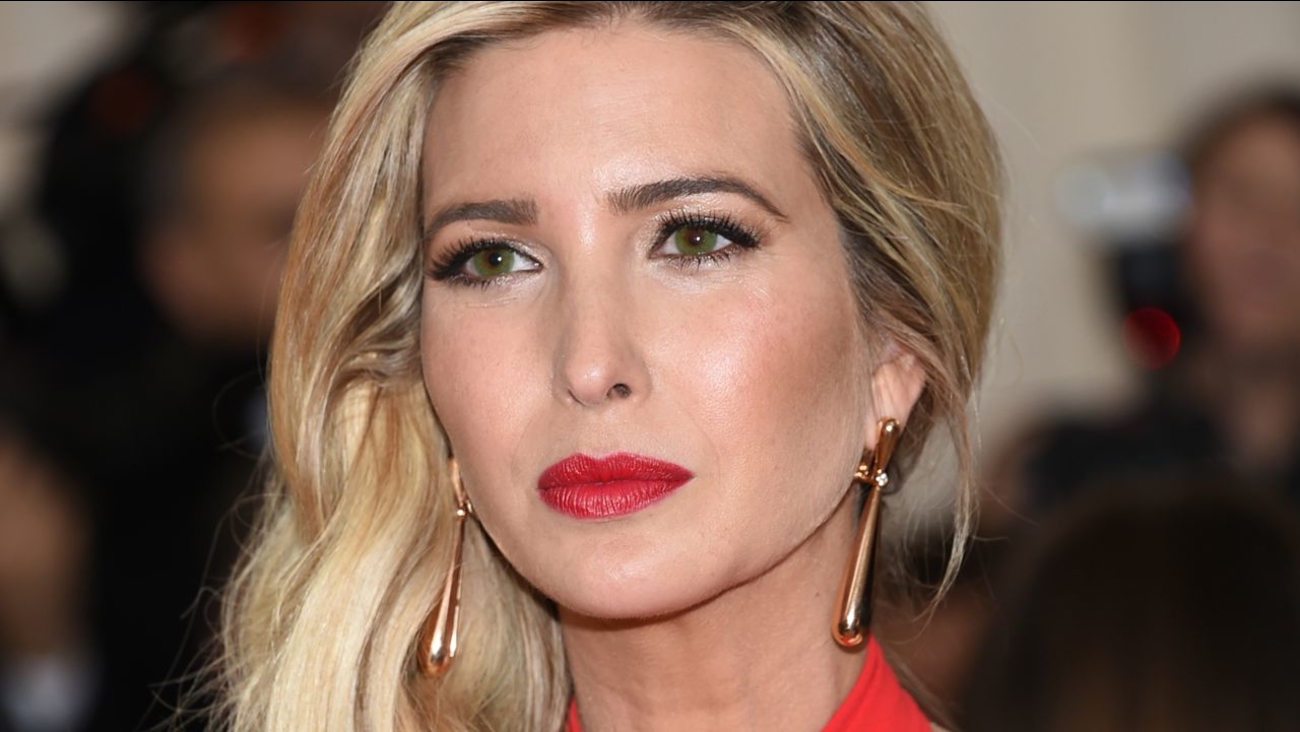 NEW YORK -- Two people were removed from a JetBlue plane after one of them began verbally berating Ivanka Trump and her family.

They were flying coach on a JetBlue flight out of JFK when the incident happened.

Senior sources in the Trump Transition tell ABC News that Ivanka Trump and her children were heading to Hawaii for their vacation when the passenger shouted at them. Secret Service assigned to Ms. Trump did not engage the unruly passenger - it was all handled by JetBlue staff. Sources say Ivanka and her children are fine.

According to published reports, the passenger started screaming "Your father is ruining our country.... Why is she on our flight?"


However, shortly before that tweet, Lasner also tweeted "Ivanka and Jared at JFK T5, flying commericial. My husband chasing them down to harass them. "banalityofevil."

Those tweets and one other were deleted shortly after the incident made news.

JetBlue issued a statement saying, "The decision to remove a customer from a flight is not taken lightly. If the crew determines that a customer is causing conflict on the aircraft, the customer will be asked to deplane, especially if the crew feels the situation runs the risk of escalation during flight. In this instance, our team worked to re-accommodate the party on the next available flight."
Related topics:
new york cityivanka trumpjetblue
More Videos
From CNN Newsource affiliates
TOP STORIES