WLS
CHICAGO (WLS) -- Glenn Evans, a Chicago police commander, has been stripped of his police powers and is accused of placing the barrel of his gun in a suspect's mouth.

Evans was charged with one count of aggravated battery and one count of official misconduct, prosecutors said on Wednesday. Until he was charged, Evans headed up the 11th (Harrison) District on the West Side.

Even before Cmdr. Evans was charged with aggravated battery and official misconduct, records show he'd been named as a defendant in as many as 10 lawsuits. What Cmdr. Evans is accused of doing is of little surprise to attorney Patrick Morrissey.

"It's entirely plausible and probable that he did this," said Morrissey.

Morrissey's client, Rita King, also allegedly had a violent encounter with Evans at the 6th District police station in April 2011.

After King was brought in following a domestic disturbance, this lawsuit alleges Evans, then a lieutenant, used excessive force when King refused to be fingerprinted.

"Three or four officers held down each of her arms, and Mr. Evans then proceeded to push his fist through her nose for several minutes, saying 'I'm going to push your brains through your nose,'" said Morrissey.

King eventually submitted to the fingerprinting, with her mug shot taken moments later.

On Thursday, Evans appeared in court, charged in a separate 2013 incident. The 52-year-old commander accused of putting the barrel of his police gun in a suspect's mouth.

"The defendant then pulled out a yellow Taser and held it to the victim's groin," said Assistant State's Attorney Lauren Freeman.

Prosecutors say the suspect, Rickey Williams, had been pursued by Evans, who believed Williams had a gun.

But no weapon was recovered and charges were dropped. Williams' DNA was later found on Evan's police gun.

During the 2012 NATO summit, 28-year CPD veteran Evans was on the front lines as police clashed with protestors.

But freelance photojournalist Joshua Lott says he was targeted by Evans later that night. Lott alleged in a lawsuit that Evans directed officers to beat him and break his camera after he photographed Evans beating a protestor.

"I had several beating me with batons. I had officers stomping me with their feet. I had an officer take off my glasses, remove them, and step on them," said Lott.

The city's legal department did not respond to our requests for comment. Evans, who is free on a personal recognizance bond, has been assigned to desk duty here at police headquarters. 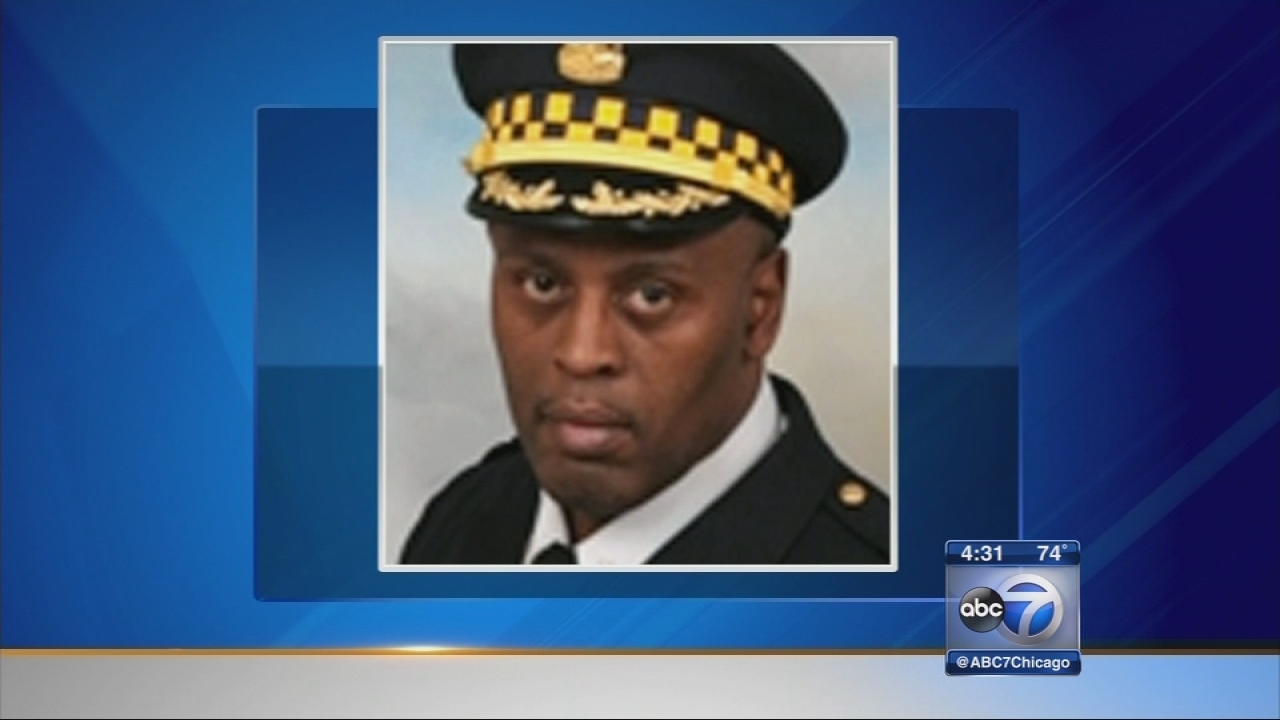 Wearing a purple dress shirt and black slacks, the shaven-headed CPD commander clasped his hands behind his back as he heard the prosecution's case against him, part of which was repeated outside court.

When Evans walked in, at least 17 police officers at the back of the court stood in support of their boss, visibly cringing when they heard it took IPRA, the state's Independent Police Review Agency, some 16 months to test and confirm victim Rickey J. Williams' DNA was on the barrel of the commander's gun.

"The major profile from the swabs matched the victim's DNA profile," Freeman said.

With over 200 awards for police valor from three Chicago mayors and a promotion to commander of the embattled West Side's 11th district in August 2012, Morask said Evans made a "lawful arrest" on Jan. 20, 2013, and that there is "no basis for charges" against him.

"The charges that we brought earlier today we bring in good faith and certainly based on the evidence that has been presented to us," Alvarez said.

Ald. Jason Ervin of the 28th Ward is known to have disagreed with Evans' crime-fighting approach, to the point where the politician was threatened with arrest if he did not leave the 11th district police station after meeting with Evans.

"I'm a firm believer in community policing and community involvement with the police department and I think that's something that truly was not there from that aspect," Ervin said.

The reckless behavior charges against the alleged victim, 22-year-old Williams, were eventually dropped. The lawyer for Evans said that in this entire incident, nobody has ever on the record asked Evans what exactly happened, which includes the State's Attorney's Office, the Chicago Police Department's Internal Affairs Division as well as the IPRA. 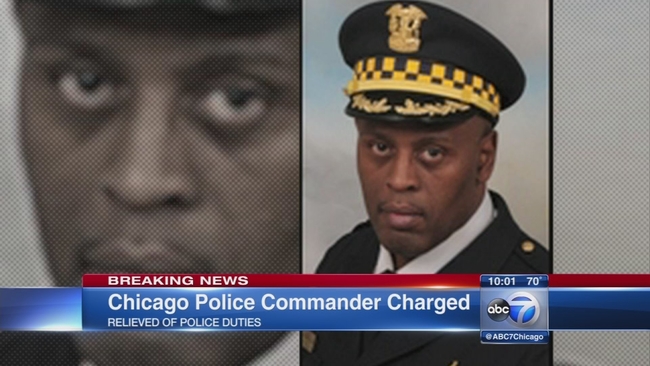