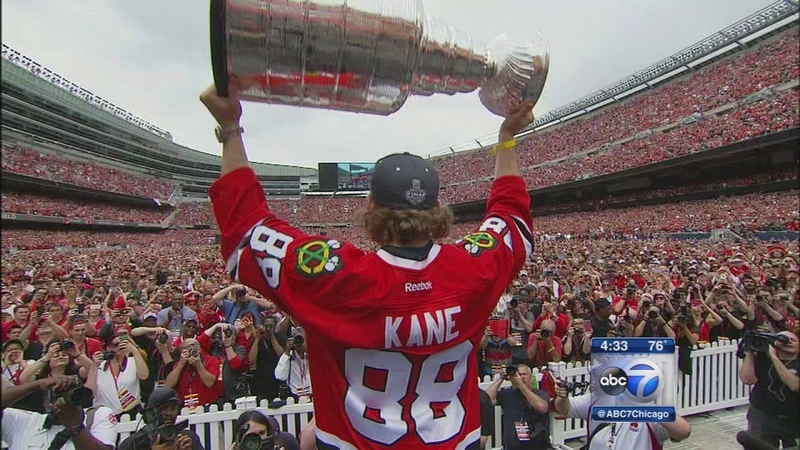 CHICAGO (WLS) -- NHL Commissioner Gary Bettman is urging patience as the accusations of sexual assault against Blackhawks star Patrick Kane continue to play out. On Wednesday, the commissioner spoke for the first time about the Kane investigation.

The team, the league and Kane himself don't have a lot of time to make the decision on whether he will return to the Hawks. If he's playing, Kane would be expected to report to training camp in South Bend one week from Friday. The team takes the ice for the first pre-season game a few days later on September 22. Then, the season opener is on October 7.

And if what we're hearing Wednesday is accurate, a decision isn't imminent. The future of one of the Blackhawks best-known stars remains on ice.

"It's been a month now, five weeks, and I just can't wait for him to get back on track with his life," said Pat Brisson, Kane's agent.

Brisson told Sports Net Canada and ESPN that Kane isn't doing much of anything while he waits to see if he'll be charged with rape in his hometown of Hamburg, New York.

"This has changed his life. The fact he can't leave his house, he's not practicing, he's not really living his normal life and you can kind of imagine with these allegations, his life is put on hold," said Scott Powers, ESPN Blackhawks reporter.

"Patrick has always been honest with me and I do believe what he tells me. I do believe he's innocent in this whole thing," Brisson said.

At an NHL event in Canada, the league's commissioner was non-committal about Kane's fate.

The Blackhawks have confirmed the training camp attendance of 30 players, but still have no comment on Kane. A spokesperson told ABC7 on Wednesday: "We do not have an update on the situation."

The Buffalo News reported Tuesday that grand jury proceedings regarding the Kane case were abruptly postponed. That's lead to speculation that Kane and his accuser may be in settlement talks. 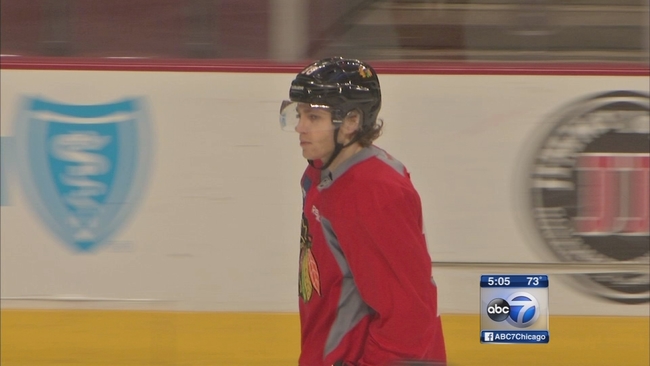 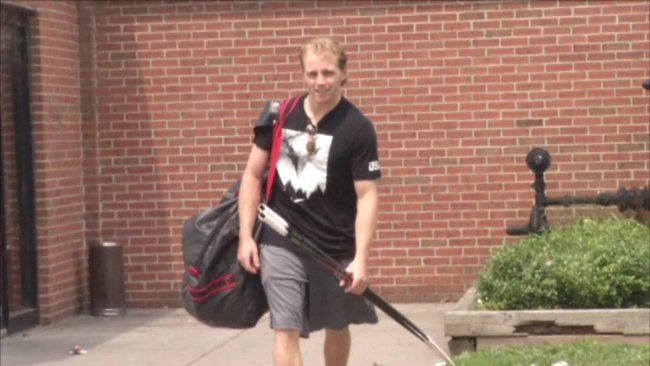 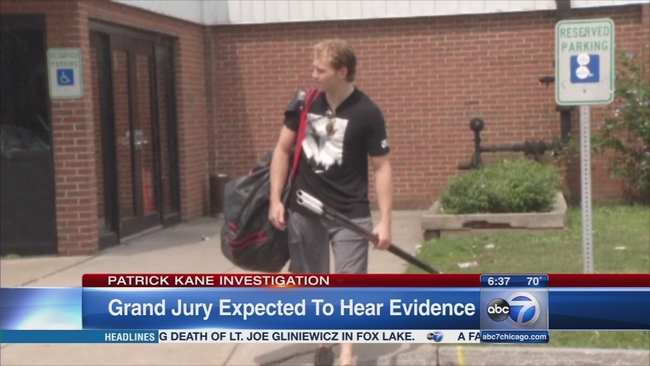 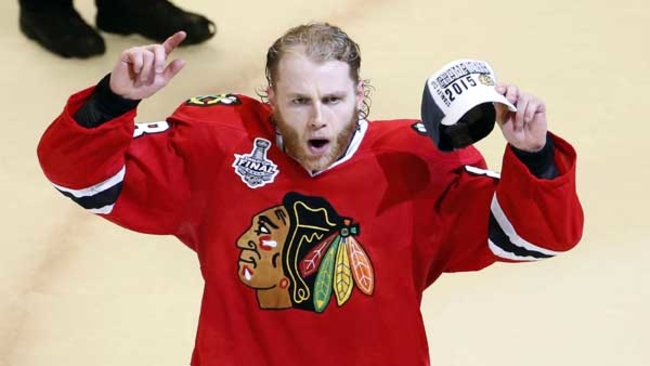