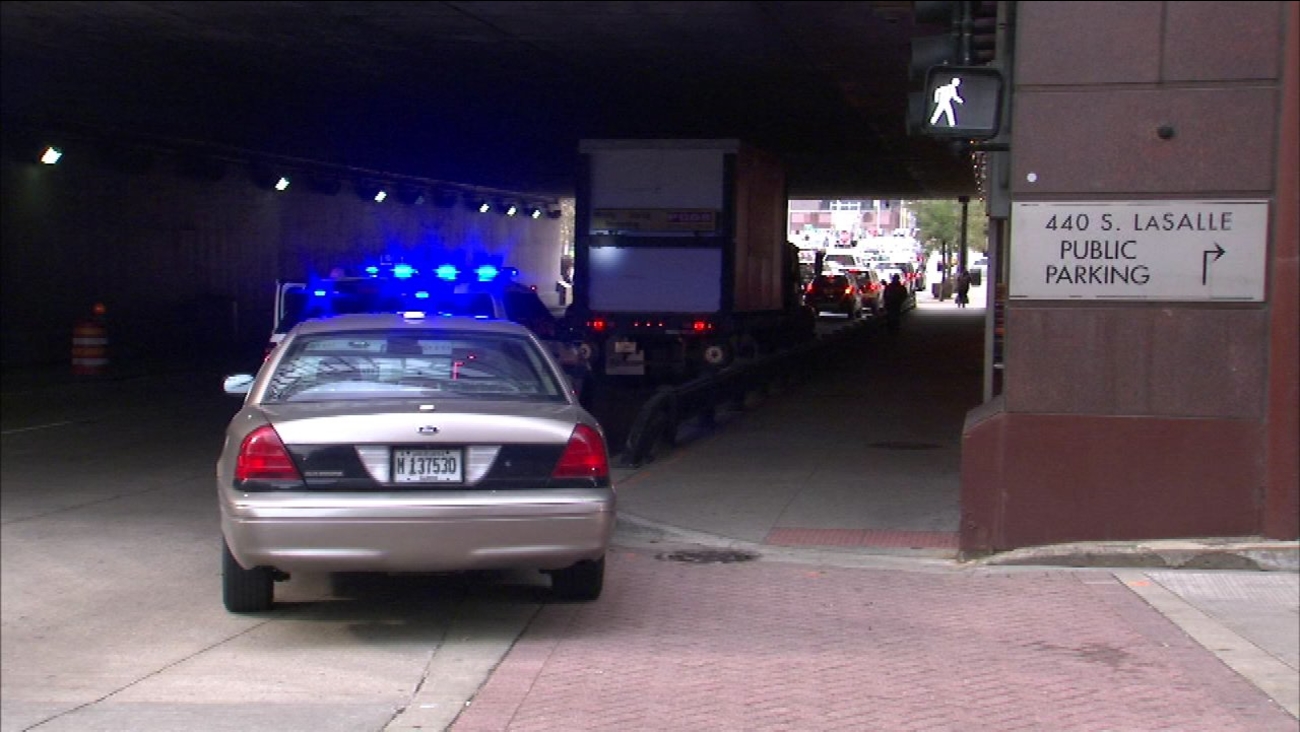 CHICAGO (WLS) -- A 59-year-old man was fatally struck by a large truck Wednesday in Chicago's Loop.

Police said the truck was stopped at a red light in the 100-block of West Congress Parkway. When the light turned green, the westbound truck pulled forward, striking the pedestrian.

He was rushed in critical condition to Northwestern Memorial Hospital, where he died. The man's identity has not been released.

Police said the 50-year-old man driving the truck pulled over after he realized he had hit someone. The driver was cited for not taking due care to avoid a pedestrian in the roadway and is scheduled to appear in traffic court at 9 a.m. on Jan. 30.
Related topics:
looppedestrian struckman killed
Copyright © 2021 WLS-TV. All Rights Reserved.
More Videos
From CNN Newsource affiliates
TOP STORIES