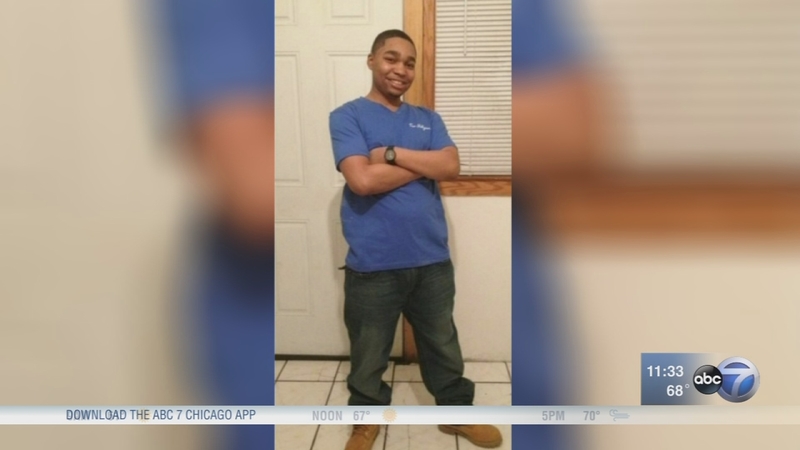 Man killed in South Side hit and run IDd

CHICAGO (WLS) -- Chicago police are searching for a hit-and-run driver after a man walking with his friends on the city's South Side was struck and killed early Tuesday morning.

Lee Kline, 28, was identified by his mother, Annetta Kline. He was hit around 2:45 a.m. as he crossed the street in the 2300-block of West Garfield Boulevard. Police said the driver did not stop.

Naphtali Dukes, Kline's friend, ran over to help. The impact was so strong that it knocked off the victim's hat and shoes. Tire marks were left on his hat.

"It's traumatizing to see your friend laying there gasping for breath and laying in the street like that, and the person that hit him couldn't even stop and check on him," Dukes said. "I was trying to help him. They was like, Don't touch him. Don't move him.' I was like, 'Because he's laying on his face - he couldn't breathe.'"

Kline was rushed to Mount Sinai Hospital, where he died. His mother said her son had two daughters, three siblings and a large extended family.

"Everyone in the family will be so mad that he is gone. He's the baby," Kline said.

She told ABC7 Eyewitness News her son was not perfect and led a lifestyle she didn't approve of, including being involved in gangs and drugs. But she said that does not excuse someone running him over and leaving him for dead.

"Anytime something happens to your child, dead in the streets, it's real bad, hurting feeling for a mother," Kline said.