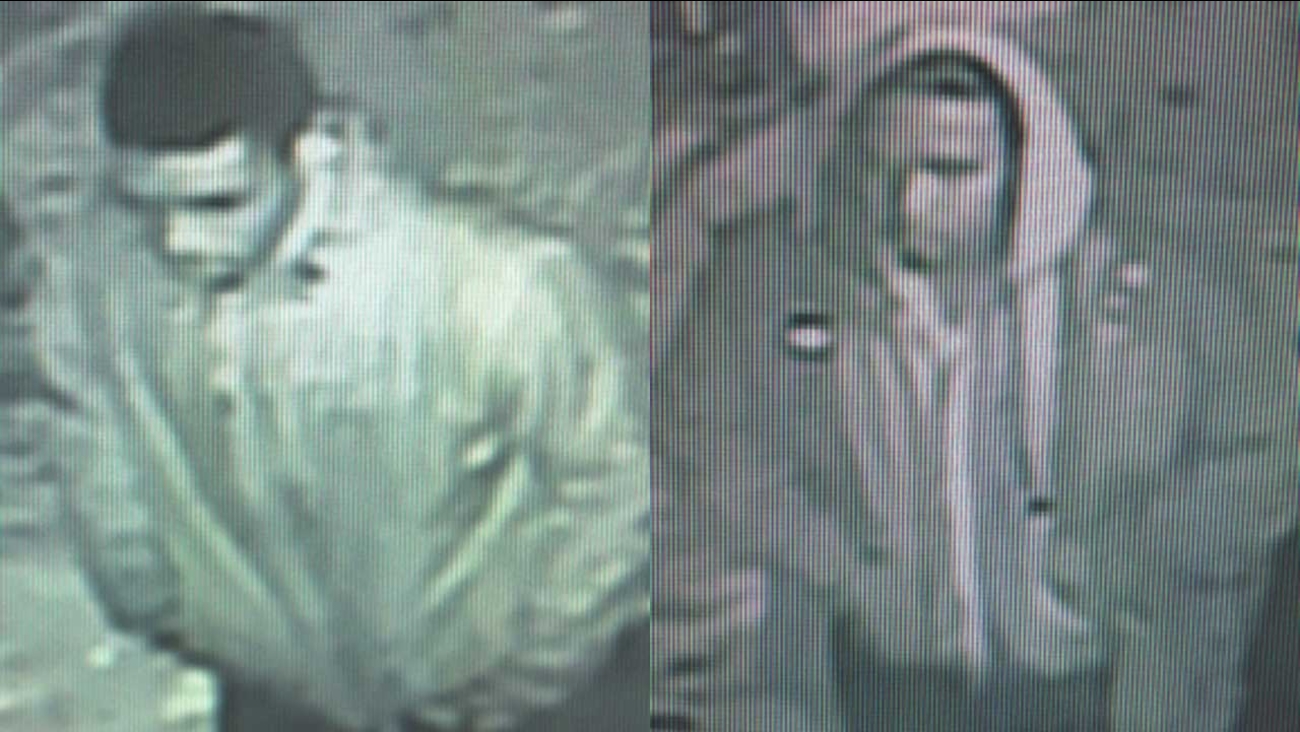 Chicago police released images of two men wanted for questioning in connection with the December 2013 murders of Willie Cooper and Eric Davis.

Cooper and Davis were shot less than an hour and just two blocks from each other on December 19, 2013. Both appeared to have been the victim of robberies.