Physician accused of offering pills in exchange for escorts 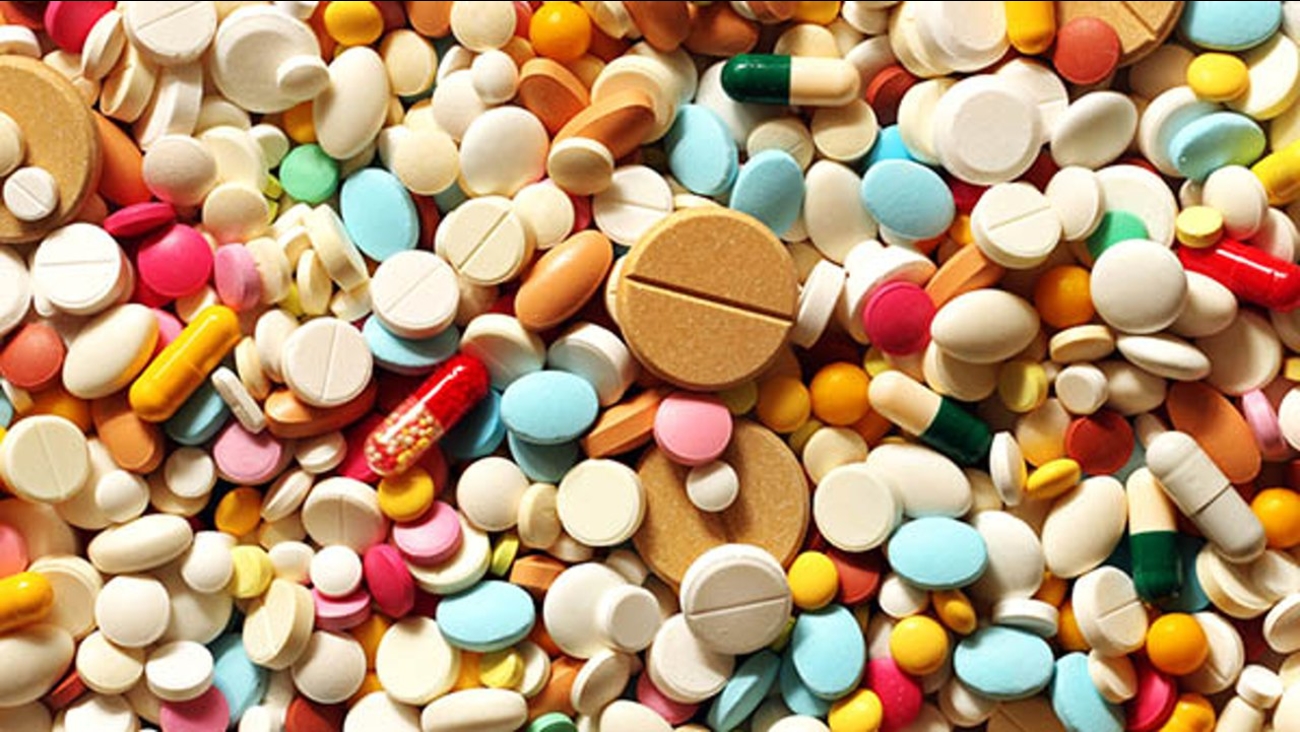 Dr. Michael Loebenberg of Ocean Springs was charged with one count of possession with intent to distribute controlled drugs in federal court Thursday in Gulfport. He was released on $25,000 bail and is scheduled to return for a preliminary hearing Tuesday. Loebenberg told a judge he would hire a lawyer. None is listed for him in court records.

An escort told investigators in January that Loebenberg had offered to write a prescription in exchange for escort services, Mississippi Bureau of Narcotics Lt. Mary Flinchum swore in the criminal charge.

At the urging of investigators, the escort then called Loebenberg and asked for drugs. The charge says the physician met with the escort on Jan. 29 and sold a prescription for hydrocodone for $40 while sitting in a car outside a pizzeria.

Two more meetings were set up after the escort texted with Loebenberg about writing prescriptions for friends, actually undercover agents.

"Loebenberg explained that he would need to be careful with his license," the charge states. The escort "explained that the individuals were trustworthy and Loebenberg agreed to meet with (the confidential source's) friend."

The physician didn't examine either person but after the final meeting told the agent to come to his office before future prescriptions so he could create a file if the pharmacy called the clinic, Flinchum said.