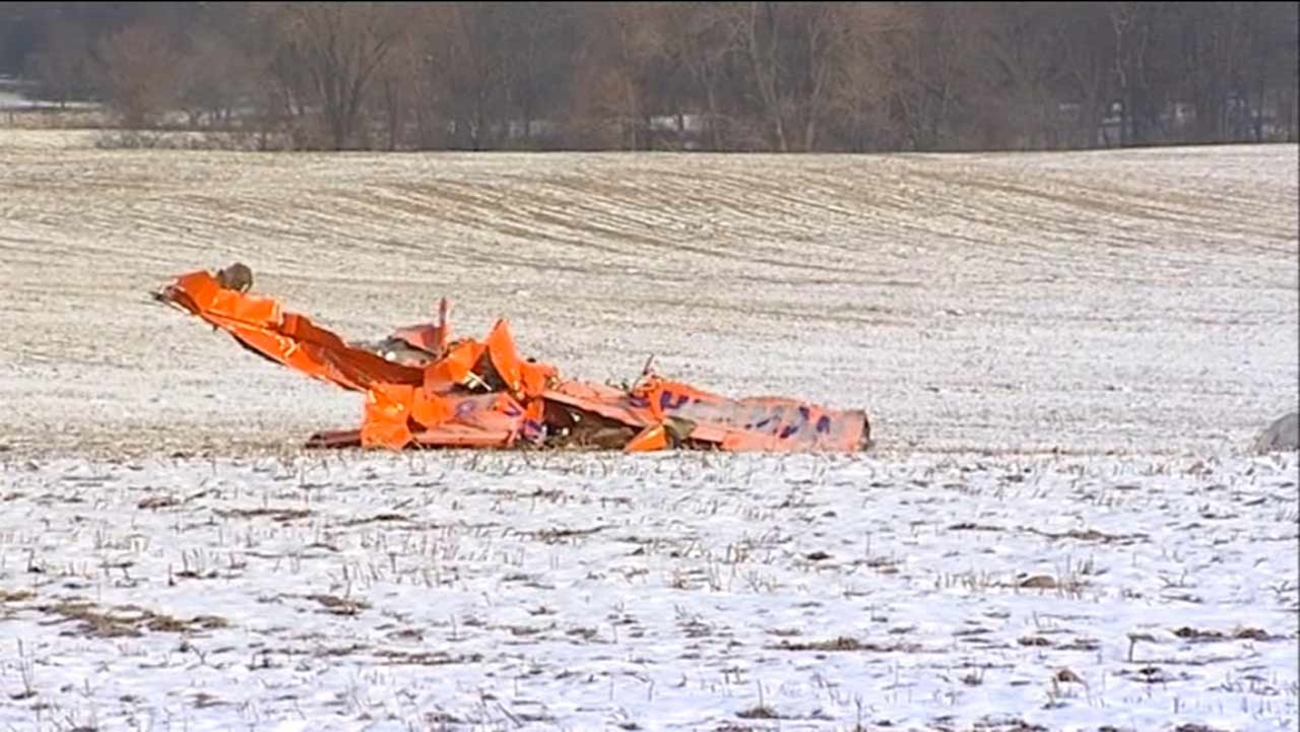 MARENGO, Ill. -- The pilot of a plane owned by a former Green Party candidate and activist died after it crashed in northwest suburban Marengo.

The home-built Zenair CH601 small aircraft crashed in a field under "unknown circumstances" and the pilot was killed, according to FAA spokesman Tony Molinaro. The pilot was the only occupant.

McHenry County Coroner Anne L. Majewski confirmed that a man was pronounced dead at the scene of the crash, but he was not identified Saturday. An autopsy was scheduled for Monday morning.

Attempts to reach Sherman by the Chicago Sun-Times were not successful.