WLS
CHICAGO (WLS) -- The Chicago Aviation Department says a new plan will spread out the noise from increased air traffic at O'Hare Airport.

"We have met the goal of spreading the noise fairly," Chicago Aviation Commissioner Ginger Evans said.

Neighborhoods that once never experienced jet noise get a lot of it now. So the question: in a landlocked, enormously busy airport, how to you spread the noise? The city's new plan would rotate runway use for night flights from 10PM to 7AM.

"Some residents will see as much as an 80-percent reduction in nighttime noise," Evans said.

Noise weary residents applaud that step, but say it doesn't address the flight drumbeat during the day. Colleen Mulcrone lives in Jefferson Park. She is a leader in FAiR, which stands for Fair Allocation in Runways. Their argument is that O'Hare should continue to use two diagonal runways, the 14-32s, to fairly spread the noise.

One of those runways is set to be decommissioned next month; the other in 2019.

Commissioner Evans said they will, indeed, be decommissioned because maintaining intersecting runways is unsafe and would violate FAA directives.

"It's not productive to focus on those runways when we can achieve goals in another way," Evans said.

"We think it's premature to take solutions off the table before those considerations have had adequate time," Mulcrone said.

With planes landing and departing now from the east or west of O'Hare, options are limited. However, the city contends it could spread the flights and therefore the noise if a sixth parallel runway is built as originally planned. The airlines thus far have been reluctant to help finance it.

"The airlines haven't talked about that in a couple of years. And I would ask you to reserve an opinion on that right now. Things have changed," Evans said. 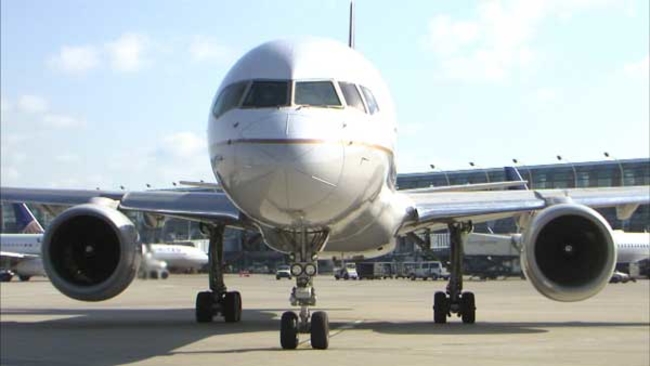 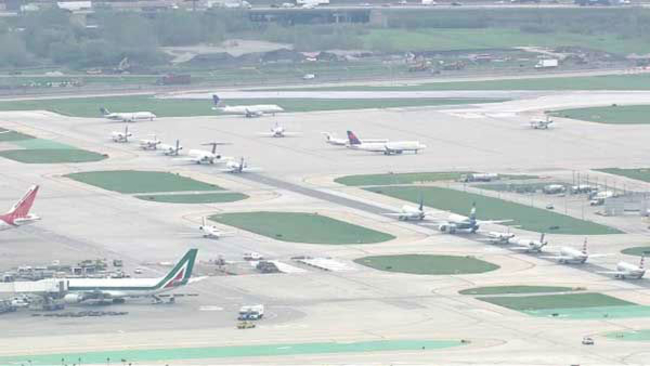