WLS
CHICAGO (WLS) -- Chicago police said two officers were injured when a car crashed into their squad car during a police pursuit in the city's Woodlawn neighborhood.

Police said an "outside agency" was pursuing a suspect in a homicide when Chicago police joined the pursuit. The vehicle driven by the suspect crashed into a CPD squad car near South Woodlawn Avenue and East 63rd Street, injuring two police officers inside at about 7 p.m.

The officers were taken to Northwestern Memorial Hospital in good condition, and the suspect was take into custody, police said.

Two civilians were also injured in the crash, both sustaining non-life threatening injuries according to police. One was taken to St. Bernard Hospital and the other to Jackson Park Hospital.
Related topics:
chicagowoodlawnpolice officer injuredchicago police departmentcrash
Copyright © 2020 WLS-TV. All Rights Reserved.
More Videos
From CNN Newsource affiliates
TOP STORIES 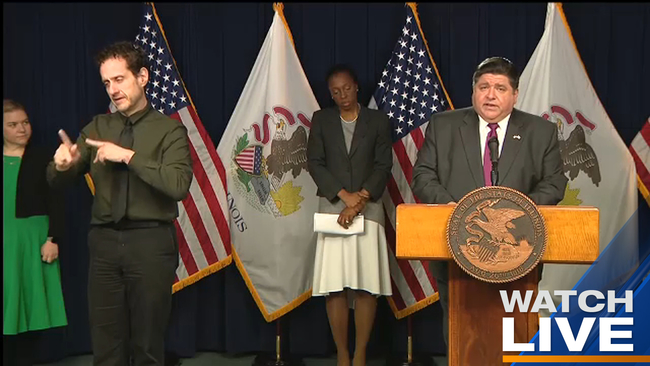