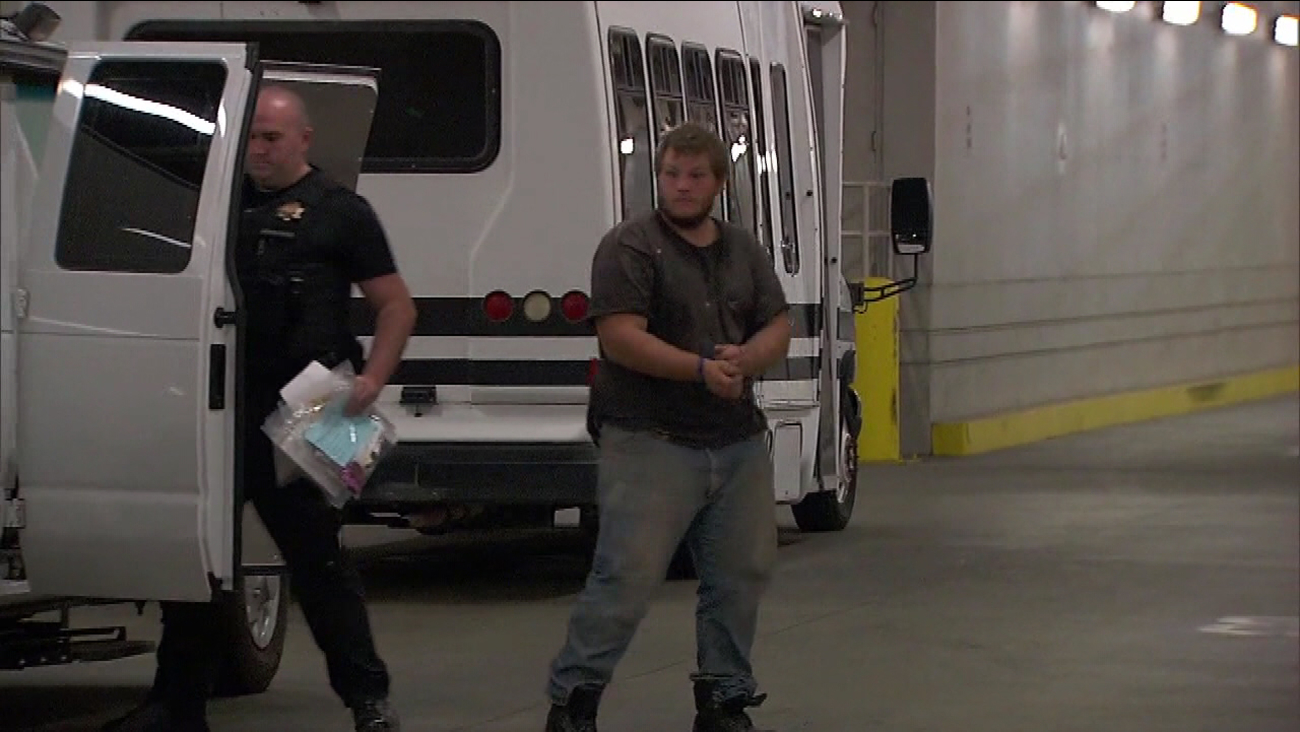 A suspect has been arrested in a string of shootings along Phoenix-area freeways that have kept drivers on edge for weeks, state officials said Friday night.

PHOENIX -- A suspect has been arrested in a string of shootings along Phoenix-area freeways that have kept drivers on edge for weeks, state officials said Friday night.

A spokesman for Gov. Doug Ducey said a man was taken into custody around 7 p.m. at a Wal-Mart in Glendale, a suburb west of Phoenix.

Arizona Department of Public Safety spokesman Bart Graves confirmed that an arrest was made but declined to provide any details. A news conference was scheduled for late Friday.

Since Aug. 29, there have been 11 confirmed shootings of vehicles in the Phoenix area involving bullets or other projectiles. Most occurred along Interstate 10, a major route through the city.

There have been no serious injuries, though a 13-year-old girl's ear was cut by glass after a bullet shattered a window of a vehicle she was riding in.

There has not been a confirmed shooting in the case since Sept. 10.

The shootings have prompted several school districts to keep their buses off freeways, and some motorists have altered their commutes to avoid driving I-10.

Authorities offered a $50,000 reward for information leading to an arrest and conviction in the case and also distributed thousands of fliers in neighborhoods along I-10 to raise awareness about the shootings and the reward, but they have been tight-lipped about any details in the case.

The Arizona Department of Public Safety said state troopers have stepped up patrols, while other agencies assisting in the investigation have included Phoenix, Tempe and Mesa police as well as the FBI and the federal Bureau of Alcohol, Tobacco, Firearms and Explosives.

"I think it's fair to say since a week ago, we've made headway in this case," Graves said earlier Friday.

Meanwhile Friday, a judge ordered the release of a 19-year-old man who was detained at a convenience store Sept. 11 and questioned regarding the shootings. Authorities have declined to explain why the man was questioned about the shootings but have said he was not a prime suspect.

He was arrested on an alleged probation violation stemming from marijuana found in the man's house during a Sept. 11 search based on a tip that he was violating probation by possessing a gun. The man had been sentenced to probation on an endangerment conviction for excessive speeding and fleeing from police.