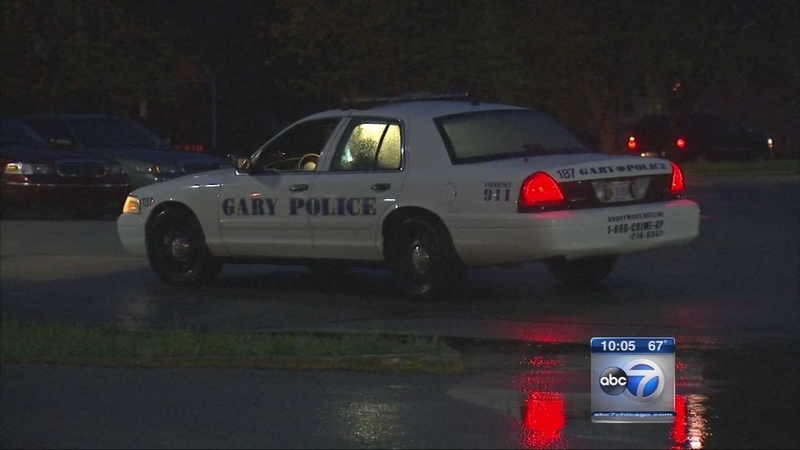 GARY, Ind. (WLS) -- A young boy accidentally shot his sister in Gary, police said, when the two children were left alone in a car with a loaded handgun.

"It appears that her brother was playing with the handgun and she was shot in the vehicle," said Det. Edward Gonzalez, Gary Police Dept.

Police say two children, ages 3 and 6, were left alone in the car outside a day care while their father went inside to get two other younger children from inside.

Their father told police he'd been out of the car for just a minute or two when the older child got hold of a handgun the father left in the car. It went off, hitting his sister and shooting a hole through her hand.

She is recovering at Comer Children's Hospital. Police say her father is cooperating.

"When I left the hospital she was doing great, great spirits, not crying, was taking it very well," Det. Gonzalez said.

Police said the gun was unlicensed and the father will likely face several charges, but no charges have been filed yet.