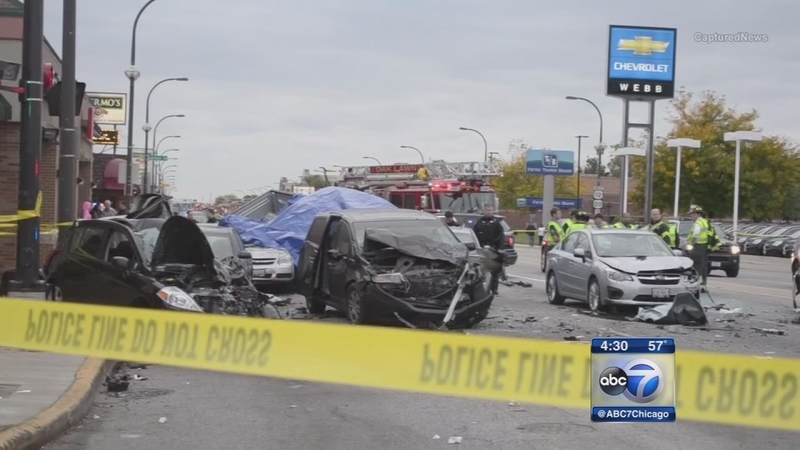 OAK LAWN, Ill. (WLS) -- Edward Carthans, 81, was fleeing the scene of another crash when he drove his truck onto oncoming cars at 95th and Cicero Avenue in Oak Lawn, police said. Carthans and two nuns were killed in the 11-vehicle crash.

Sister Jean Stickney, 86, and Sister Kab Kyoung "Anna" Kim, 48, both of Little Company of Mary Sisters in Evergreen Park, were killed in the crash just before 4:30 p.m. Sunday. They and Carthans died at the scene.

"Sr. Anna had a warm and gentle personality, was artistically inclined and greeted everyone with a smile," Little Company of Mary Hospital said in a statement. She worked in the hospital's support group for children coping with loss.

Sr. Jean served on the hospital's board of directors and "staff and patients alike were touched by her warmth and engaging smile."

A third nun, Sister Sharon Ann Walsh, L.C.M., was also in the sisters' car. She is hospitalized in stable condition, according to Little Company of Mary.

Before the crash, a witness told police Carthans was slumped at the wheel of his Ford F-150 at a red light at the intersection of 95th Street and Western Avenue. When the witness asked if he were OK and offered to park the vehicle, Carthans refused and drove off.

A short time later, he allegedly struck three vehicles at 95th Street and Keeler, police said. No one was seriously injured, and Carthans was fleeing that crash when he sped through a red light at 80 to 100 mph and crashed into the nuns' car at Cicero Avenue. He struck several vehicles head-on, officials said.

"I watched him come out of nowhere. He drove straight at us," driver Victoria Olivia-Crash said.

Oak Lawn Fire Chief George Sheets described the crash as the "most violent, bizarre" accident he and his veteran first responders have seen in more than 30 years on the job.

"It was such a violent crash. And it was just unbelievable to arrive to see so so many cars, so many people needing aid," he said.

Eleven vehicles were involved in the crash, and almost two dozen people were injured.

Authorities are waiting on toxicology reports to determine if alcohol was a factor or if Carthans had a medical condition in the deadly crash. 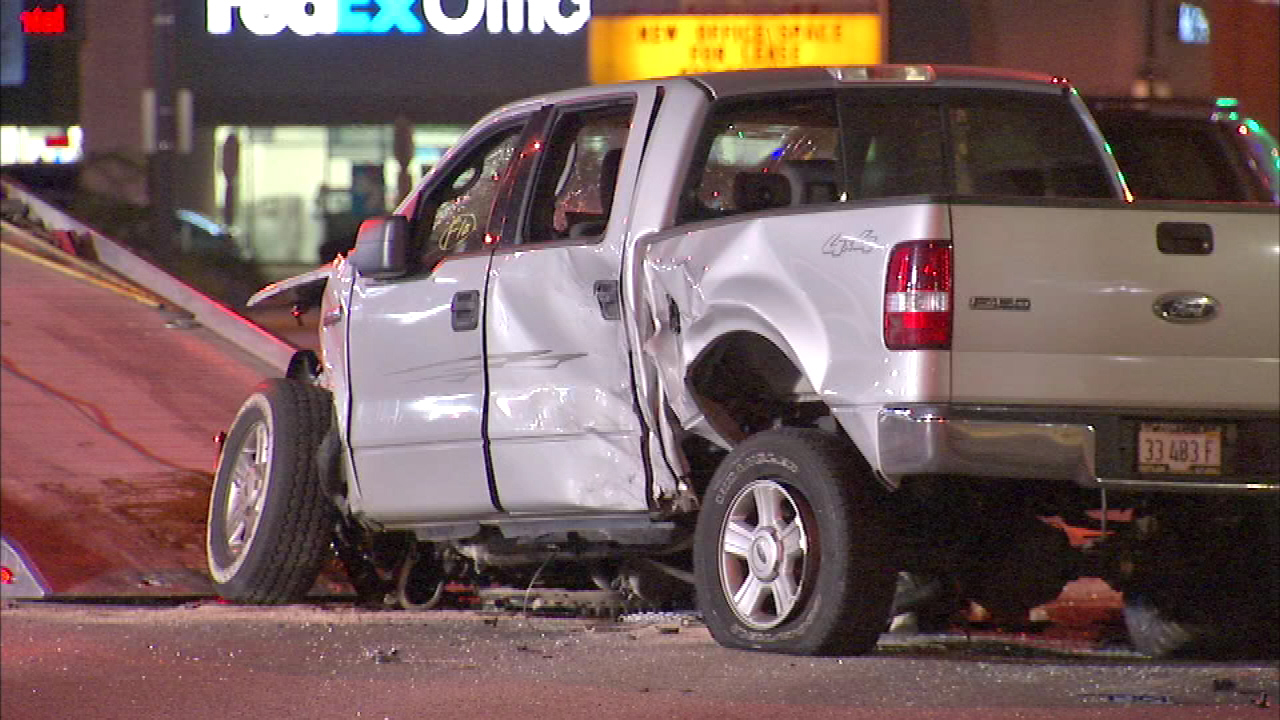