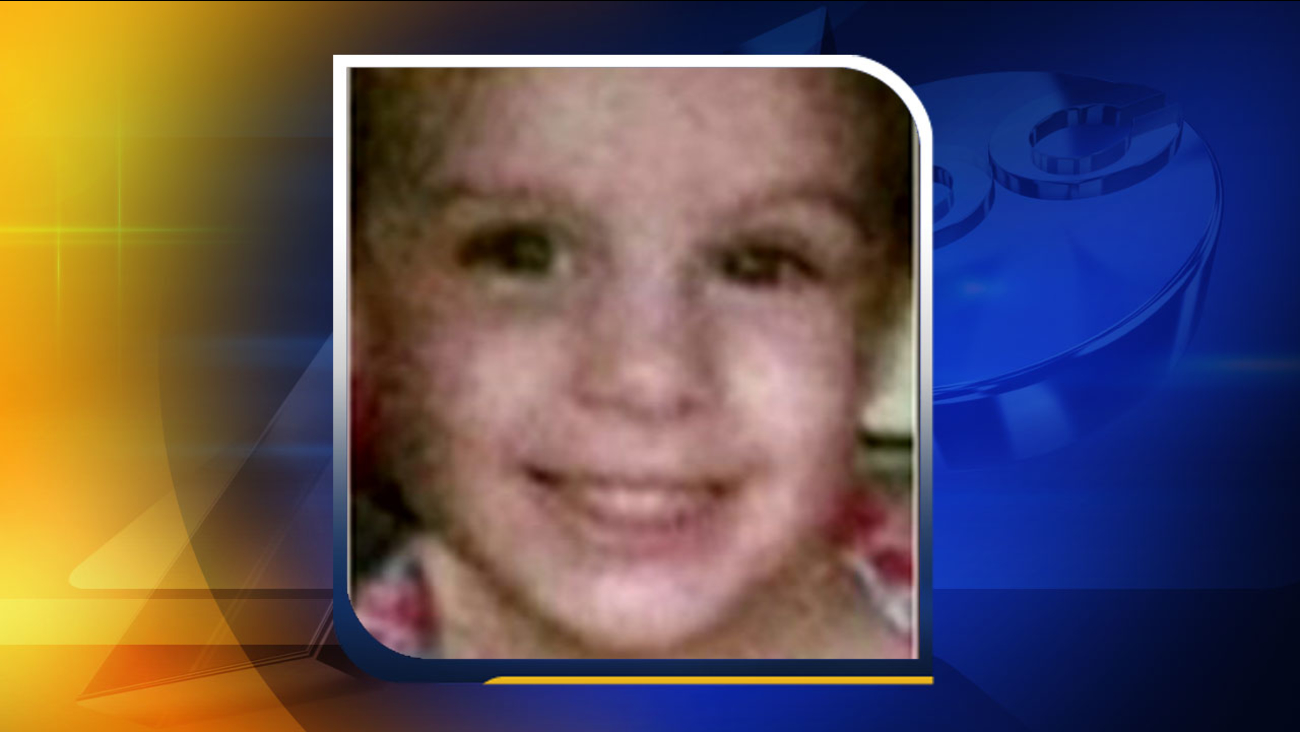 GASTONIA, N.C. -- Police announced late Tuesday morning that the remains of a child have been found near the home where a 3-year-old Gaston County girl was reported missing Monday afternoon.

"It is with deep regret that I'm announcing we have found the remains of what appear to be a toddler," said Gaston County Police Chief Joseph Ramey. "We are working to recover those remains and to make a positive identification."

WSOC reports the chief made the announcement around 11 a.m. and said police had found the remains in a wooded area near the home.

He said it was too early to say how long they had been in the woods.

Ramey said an extensive investigation was under way and that the FBI was headed to the scene to help.

The mother's boyfriend put Jordan down for a nap at about that time, the boyfriend told police.

He told investigators that he then also took a nap and when he woke up around 3:30 p.m. he realized Jordan wasn't in the home and the front door was open.

At a Monday evening news conference, police said they would continue the search into the night using the Highway Patrol's helicopter equipped with a heat-sensing camera.

Police used four-wheelers and K9 units to comb nearby woods all afternoon before suspending their active ground search at about 9:30 p.m. Monday.

Crews are starting to search areas around the home where Jordan Dumont disappeared. @wsoctv pic.twitter.com/6gBX5ZyAAk

Overnight, neighbors continued searching the woods around the child's home, and told Channel 9 they were upset that police had stopped their search.

They said they were not willing to stop until Jordan was found.

"It's very important to me to help these people find their kids because if it happened to mine I would want the same in return," said Charity Neal.

But police told WSOC that they have been looking for Jordan all night.

"We've been working through the night, contrary to popular belief," said Ramey. "We've been out here all night. In addition, we've been following up additional leads that weren't on this scene."

Ramey said that if the girl was in the immediate area, they would have found some trace of her. That's a reason they're looking into the possibility someone picked up the child.

They've checked area sex offenders and are talking with other family members, including Jordan's biological father who lives out of state.

No Amber Alert has been issued because there has been no sign of an abduction, police said.