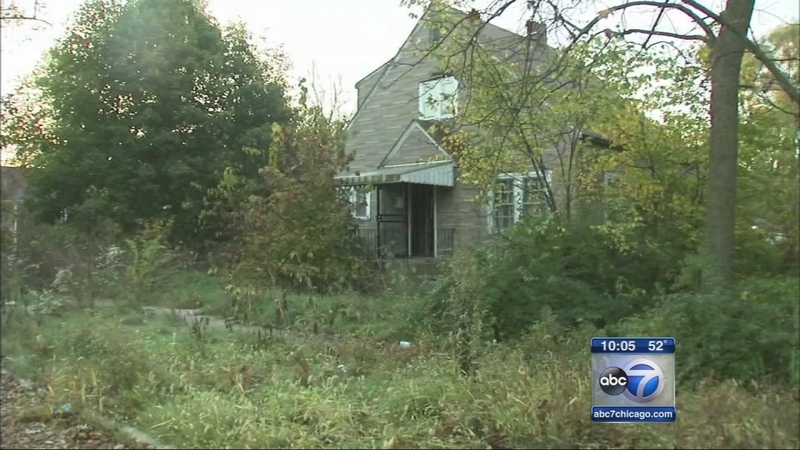 Person of interest in custody in NW Indiana deaths

HAMMOND, Ind. (WLS) -- A person of interest is in custody in connection with the deaths of four women, one in Hammond, Ind., and three other in Gary, Ind.

The investigation began Friday with the discovery of a woman's body in Hammond. Police say after a suspect was arrested he led authorities to the other victims in Gary.

Authorities say they are continuing to hold the suspect at the Gary Police Station. Investigators are calling him a person of interest after they say he confessed to killing one of those women.

Authorities say 35-year-old Anith Jones of Merrillville is one of the women allegedly killed by a man now being held in connection with several killings in northwest Indiana.

Investigators say the man, who is being held by Hammond police, is considered a person of interest in the deaths of at least three other females found at different locations in Gary and Hammond since Friday evening.

The suspect, a 43-year-old Gary man, led police to the three bodies in Gary after confessing to the death of 19-year-old Afrikka Hardy, found unresponsive around 9:30 Friday night at a Motel 6 in Hammond. An autopsy Sunday revealed that she died as a result of strangulation.

Jones's body was found in the 400-block of East 43rd Avenue in Gary.

"It does concern me, especially because I am a female and I do have girls, I have daughters," said Gary resident Sheila Russell.

Another female was found in the 1800-block of East 19th Avenue. The coroner's office said she was wearing a green hooded sweatshirt and blue jeans.

A third female was found in the 2200-block of Massachusetts Street. She was wearing blue jeans and white Nike shoes.

"Prostitutes come down here constantly, whatever negativity that they do, they go in these building and you don't know what they're doing," Gary resident Lonnie Winbourne said.

No charges have been filed as the investigation continues.