Police: Killing of father, 2 kids in Hazel Crest not random

WLS
By Michelle Gallardo and Laura Podesta and Liz Nagy 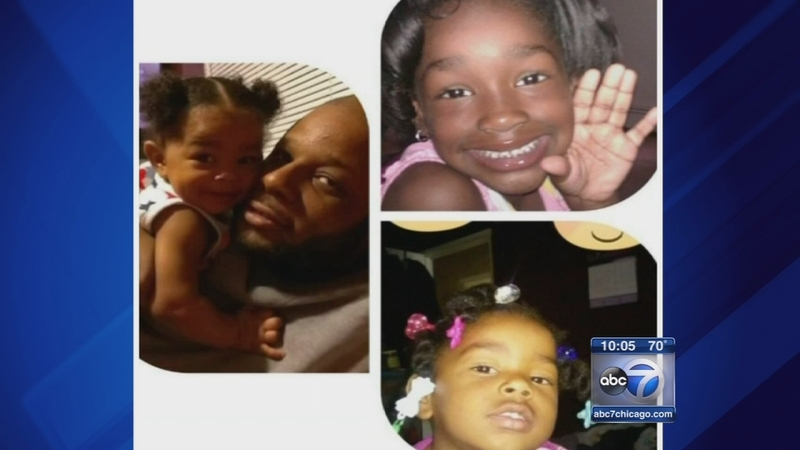 HAZEL CREST, Ill. (WLS) -- The murders of a father and his two young daughters inside their Hazel Crest home Saturday morning was not random, and may have targeted the father, police said.

"Anyone who could kill a 3-year-old and a 10-year-old, no matter what the circumstances, is nothing but pure evil as far as I'm concerned," said Hazel Crest Police Chief Mitchell Davis III.

The father had an extensive criminal record, including drug-related arrests, police said.

The two children killed were two of five children who lived in the house, neighbors said. Three children and the children's mother escaped without injury.

On Sunday, investigators canvassed the neighborhood again in hopes of gathering information.

"They will be totally, completely missed," said their aunt, Joi Chambers. "Endia and Ellie, are the most wonderful children. Beautiful spirits, they love music, and singing and dancing. They were happy, happy children."

Elle was a 3rd grader in Cindy Kebr's class at the Jesse White Learning Academy.

"She had the biggest, brightest smile," Kebr said.

Police did not say Saturday how the shooting happened, but several bullet holes could be seen on the front and back of the house, indicating the shots may have come from the outside.

A GoFundMe page has been set up to help the family of the victims.