WLS
By Eric Horng
GARY, Ind. (WLS) -- A mechanic was killed at a Gary auto repair business, police said. Antonio Tolbert, 41, was shot to death while working and his body was discovered inside by a customer on Monday.

In this city rocked by violence, including the recent murder of a police officer, Monday was supposed to be a day to signal a new direction in crime-fighting. But instead, the announcement of a new police chief was overshadowed by word of another murder.

"It's sad. He was a nice fella. I never knew him to be anything but nice, you know. He was a good mechanic," said Larry Hood, victim's former neighbor.

"I realize the tremendous challenge that I will face as chief of police of Gary, but I realize that without a challenge you cannot grow," said McKinley.

McKinley was most recently assistant chief to Wade Ingram- who abruptly resigned last Wednesday- with the change in leadership meant to signal a shift in crime-fighting strategy.

"Over the past 60 days, the city of Gary has been forced to reckon with some of the most heinous murders seen in decades," said Gary Mayor Karen Freeman-Wilson.

Earlier this month, Gary police officer Jeffrey Westerfield was shot and killed in his squad car. His death was the latest blow to a police department plagued by manpower shortages and low morale.

"It is not a secret that as a city we face a tremendous challenge combating crime," said McKinley.

On Monday night, police are investigating the Tolbert's murder, the first of McKinley's tenure.

"It takes a community to stop crime. One person's not going to stop it," said Hood.

Chief McKinley will oversee a number of new initiatives, including the implementation of technology-based crime-prevention strategies and the hiring of 14 new officers.
Related topics:
garypolice chiefhomicide investigationpolice
Copyright © 2020 WLS-TV. All Rights Reserved.
RELATED 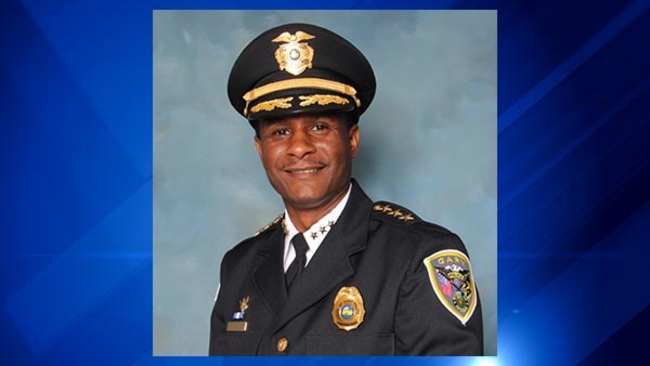 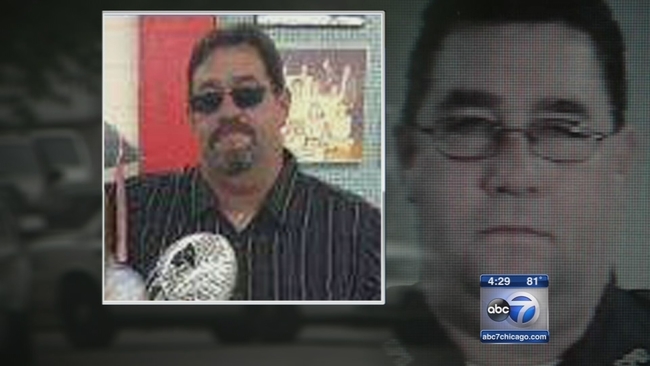