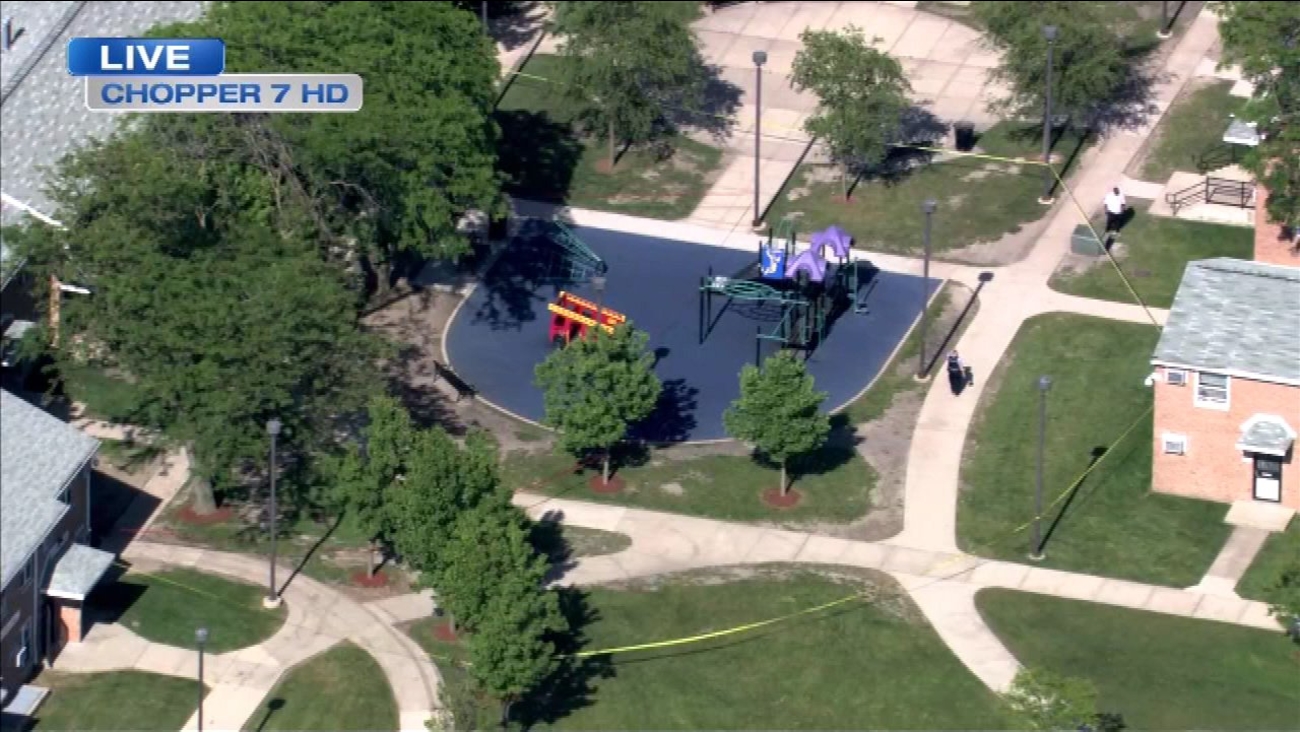 CHICAGO -- A 27-year-old man was killed in a drive-by shooting Friday afternoon in the Princeton Park neighborhood on the South Side.

Marshall Palm was in the 200-block of West 95th Street at 3:51 p.m. when suspects fired shots from a light-colored SUV, according to Chicago police and the Cook County Medical Examiner's Office.