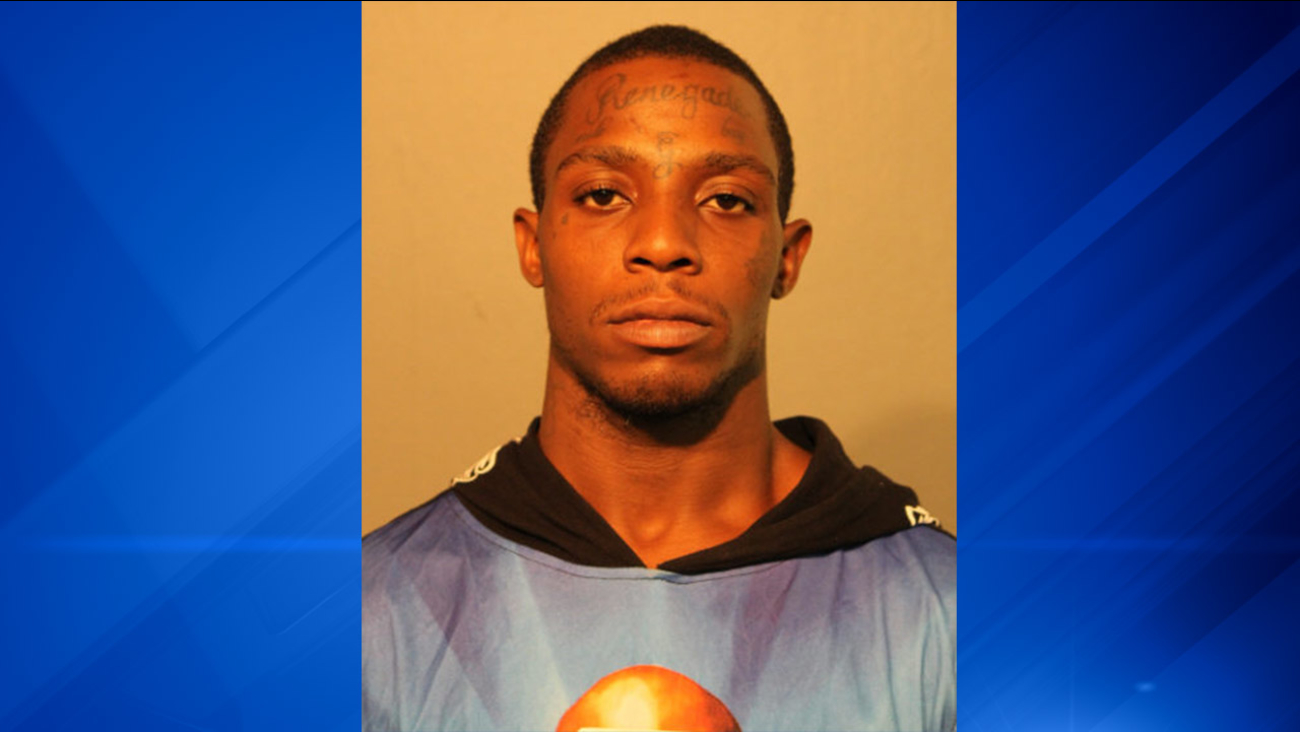 CHICAGO (WLS) -- A man has been charged with trying to disarm a Chicago police officer while resisting arrest Saturday morning in the city's Lake View neighborhood.

A motorist alerted officers on patrol of an ongoing battery on the 900 block of West Belmont at approximately 3:05 a.m. Saturday, Chicago police said.

After arriving on the scene, a 29-year-old woman pointed to a man, identified by police as 29-year-old Lamar Brown, who she said struck her with a closed fist, police said. While attempting to arrest Brown, he resisted and tried to disarm one of the officers, police said.

After Brown was placed into custody, a 30-year-old man told police that before they arrived, Brown tried to steal his wristwatch and punched him as well as punching a 29-year-old woman who tried to intervene, police said. Both refused medical attention at the scene.

One of the responding officers was treated for non-life threatening injuries at Illinois Masonic Medical Center and released.